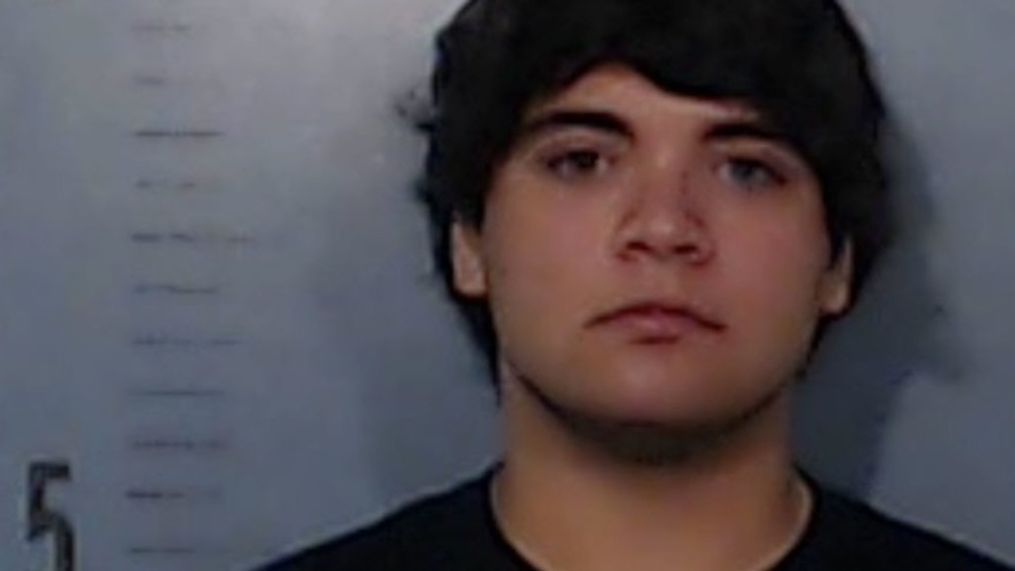 ABILENE, Texas - Less than two seconds was the difference between an Abilene man being indicted for a felony or not in a fatal crash that occurred last November.

Charles Schaefer, 20, was the driving the car that fatally struck Abilene Christian University student Casey Ellis. Investigators learned that he was drunk while driving.

Ellis was killed while riding home from work on her bicycle on Nov. 23. Police initially said Schaefer had the right of way when the two collided in the intersection of Ambler Avenue and N. Judge Ely Boulevard.

But an amended crash report that was filed in late February states that both Ellis and Schaefer entered the intersection when the lights were all red. The city of Abilene said traffic lights have a delay ranging from a half-second to two seconds when changing from red to green.

That revelation made the case for a Taylor County grand jury, who returned an indictment of manslaughter for Schaefer in February.

Schaefer was arrested last Thursday as part of a multi-county effort by DPS to round up individuals with warrants. He was booked into the Taylor County Jail and released on a $25,000 bond.