Abilene police detective killed in crash on I-20 in Clyde, 2 other detectives injured 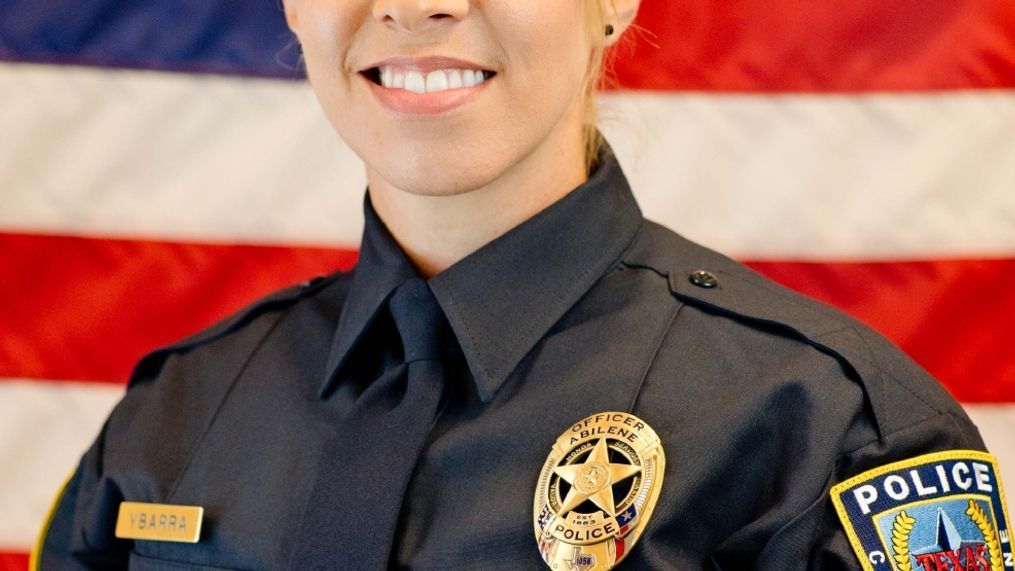 ABILENE, Texas - A 33-year-old Abilene police detective was killed and two others injured Sunday during a crash on I-20 at Clyde.

Ybarra, Milliorn, and Collins were on their way to the Crimes Against Children Conference in Dallas when the wreck occurred about 6:15 p.m. on eastbound I-20 at mile marker 296.

"They encountered traffic moving at a slow pace, as there had been a vehicle crash ahead," Standridge said. "Ybarra, who was driving an unmarked detective's vehicle, entered a line of slow-moving traffic. A short time later, an eastbound white Chevrolet pickup came upon the line of traffic that was slowed and collided with the detectives' vehicle."

The driver of the pickup was also listed with incapacitating injuries at Hendrick Medical Center, the Texas Department of Public Safety said in a news release. The DPS release also said the truck failed to control its speed.

According to Standridge, she served as a patrol officer for two years and then transferred to the Special Victims' Unit as a child abuse investigator on Dec. 14, 2016.

She is survived by her husband of eight years, Adam Ybarra, and their 10-month-old daughter.

DPS is investigating the crash.