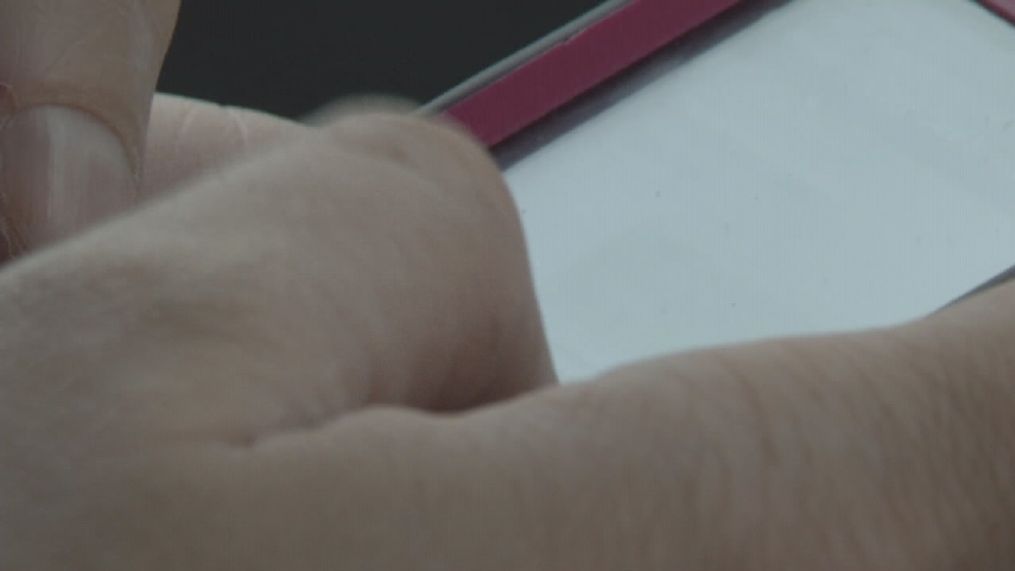 BROWN COUNTY, Texas - With a statewide ban on texting and driving going into effect Sept. 1, police chiefs in Brown County are warning drivers to get in the habit of not texting.

Gov. Greg Abbott signed the law on Tuesday banning people from writing, reading, or sending a text message unless the vehicle is stopped.

Brownwood Police Chief Terry Nichols acknowledged it will be operationally difficult to enforce the law. But he said officers will be on alert.

"Distracted driving is a huge concern of ours," Nichols said. "We're always looking for opportunities to correct that behavior so people pay attention while they're driving."

"It's going to become law Sept. 1, start practicing," Mercer said. "You're used to using your phone, well quit doing it. Start now, start working on it."

Both chiefs said officers can't physically check a driver's phone to see if they were text messaging.

For Brownwood resident Dano Dunham, this law is a long time coming.

"I see people driving while looking at [their phone] and I have to honk because it drives me crazy," Dunham said on Wednesday.

Dunham said its common sense for people not to text while driving, but he does support the Governor's law.

"When you text and drive, you risk endangering not only yourself, but other people," Dunham said.

Former Gov. Rick Perry vetoed a similar ban when it reached his desk in 2011.

The Texas Department of Transportation released statistics to KTXS detailing crashes where officers believed distracted driving was involved. Data shows from Jan. 1, 2016 to June 7, 2017, there were 186 crashes in Brown County and 424 crashes in Taylor County related to distracted driving.

First-time offenders will get a fine of at least $25 and not more than $99 if caught. Subsequent fines will be up to $200.

Texas was one of four states without a general texting ban for driving, according to the National Conference of State Legislatures. Arizona, Missouri, and Montana are the other three states.