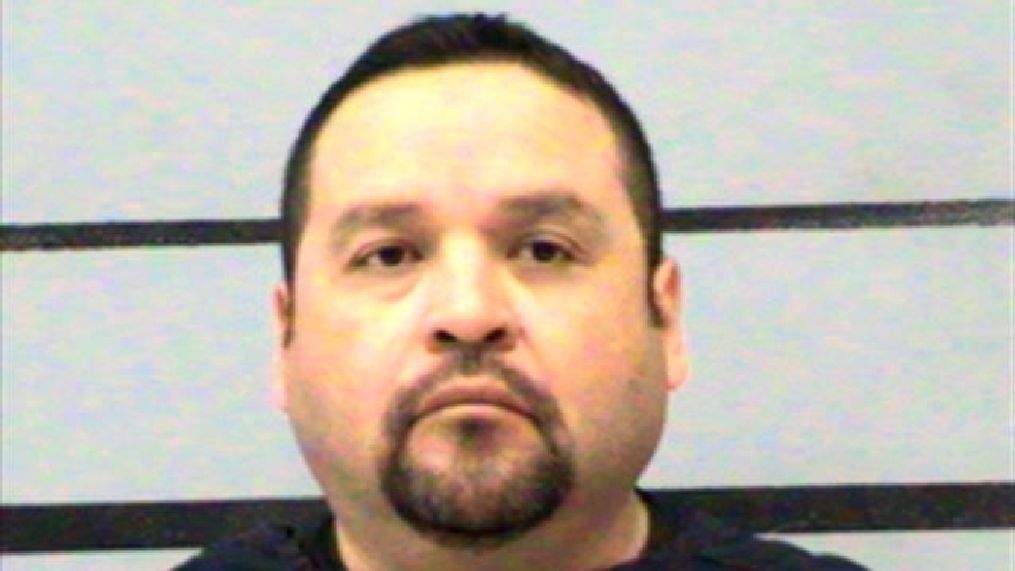 COLORADO CITY, Texas -- A Colorado City police officer has resigned after being arrested on a DWI charge in Lubbock.

Enis Ortiz was arrested - while off duty -- on Tuesday afternoon.

It wasn't immediately known how long Ortiz had worked for the Colorado City Police Department.

Ortiz's bond was set at $3,500. He was released after posting bail.

KTXS will provide additional details as they become available.