Abilene dispatchers recognized for being first line of help 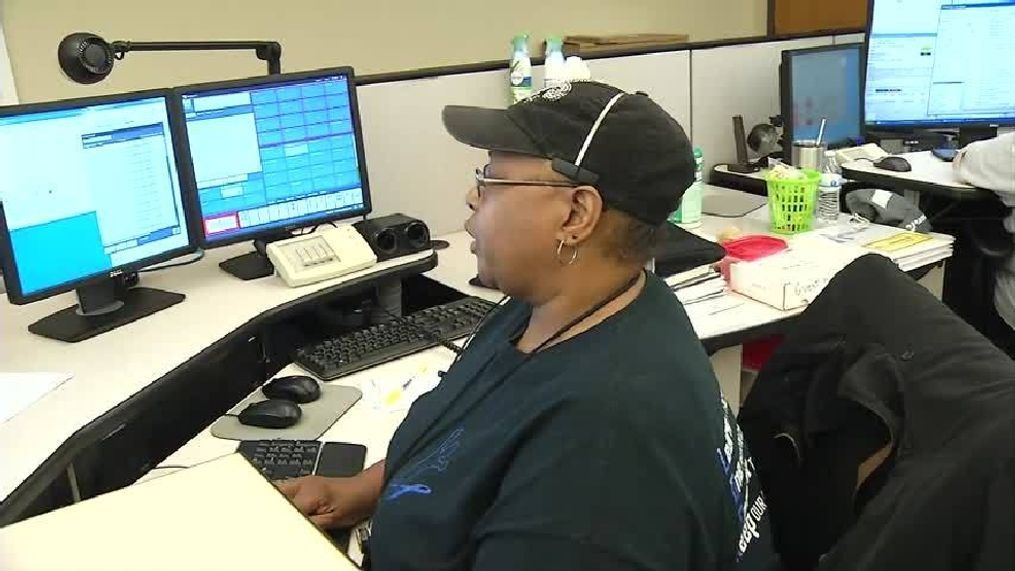 ABILENE, Tx - Dispatchers are the first to help in an emergency call, yet people rarely get the chance to thank them.

Lee Fuqua never dreamed of becoming a 911 dispatcher, she said the job just found her.

"It's stressful," Fuqua said with a chuckle. "Very, very stressful."

Fuqua has since been a dispatcher for nearly 33 years, and she does more than just answer phone calls. She communicates with officers, fire departments and medical responders. Dispatchers also prioritize incidents and relay the information they get from callers back to first responders.

APD officer Zach Hall has been a patrol officer for over a year now and said he thinks dispatchers are under appreciated.

"Without them we wouldn't be able to do our jobs," Hall said.

Fuqua recalled one of the most rewarding phone calls she received was from a seven-year-old girl whose parents were fighting. The child feared for her siblings' well-being, and she hid her younger brother and sister in a closet. Fuqua said the little girl was responsive, calm and stayed on the line until the cops arrived.

"I felt really, really good that I can deal with this little girl and help her out," Fuqua said. "She stepped out and helped herself too."

Dispatchers across the country are being recognized by their departments for National Public Safety Telecommunicators Week.