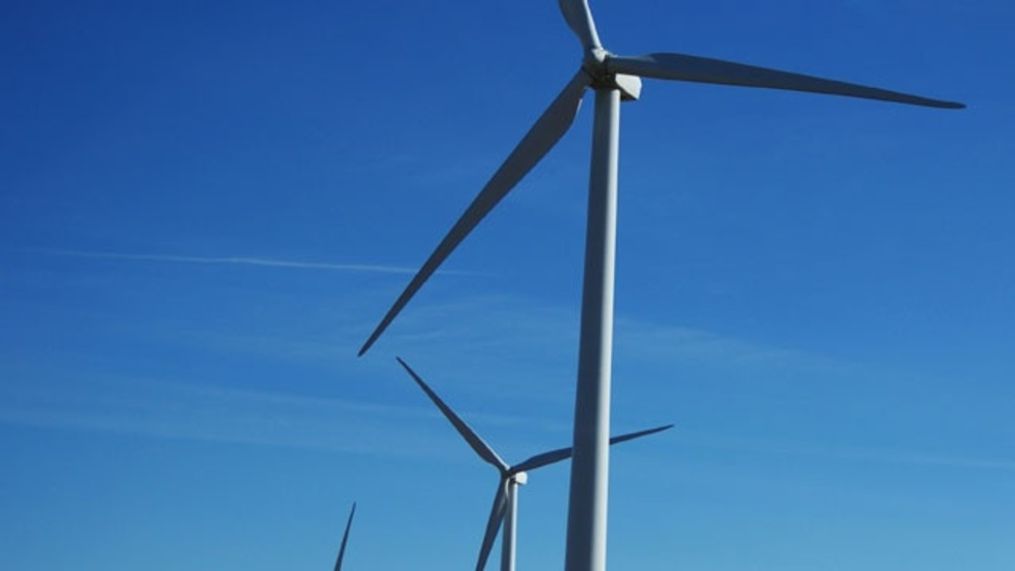 ABILENE, Texas - Wind has surpassed hydroelectric as the top renewable electric resource in the United States, according to a new report by the American Wind Energy Association.

A "balance of power, if you will in terms of energy, is shifting to West Texas. Every new job is going to be here, every lost job is going to be in East Texas -- and that's an upside down situation from what we all grew up with," said Greg Wortham, director of the Texas Wind Energy Clearinghouse.

Wind is turned into energy through wind turbines scattered through West Texas but are largely centered near Roscoe, home of one of the largest wind farms in the world. While hydroelectric power has been used since the early 1900's, wind power has skyrocketed over the last decade.

Wind power currently supplies 12 percent of electricity in the state of Texas -- 6.5 percent above the national average. With Texas being the leader in wind power production in the U.S., this should mean big things for the Big Country and the West Texas Economy.

Thousands of jobs have been created since the wind energy boom began in the early 2000's.

"It gave people a lot more upward mobility, a lot more ways. Just things could go a lot more right. You saw a lot of families that were able to send their kids to college and they could sort of buy a house anywhere in town they wanted to buy a house," Wortham said.

By the year 2020, Texas is expected to rank as the fourth largest wind producer in the world behind China, the United States as a whole, and Germany.