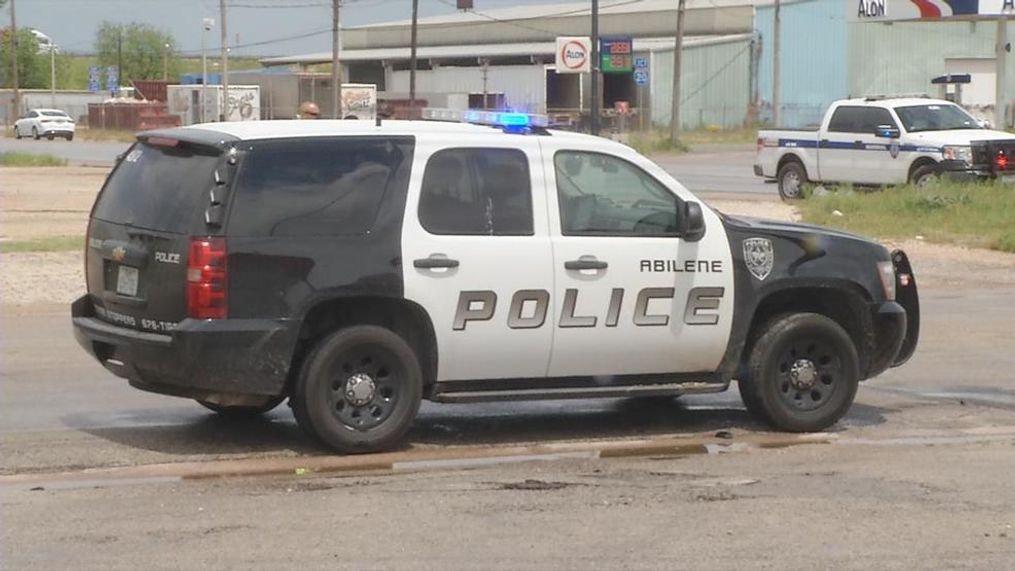 ABILENE, Texas — In 2018, violent crimes increased 10 percent and there is a shortage of police officers in Abilene.

From patrolling the streets to being the first ones at a crime scene, police officers are an early and critical line of defense for the community.

"I think the citizens want the standard to remain high and so do I," said Abilene Police Chief Stan Standridge.

Standridge said that the shortage of police officers is not because of low pay or the job itself, but rather because of retirements and disqualifications.

"We are going to disqualify probably 18, sometimes 19, out of 20 people for drug abuse, deception," Standridge said.

Standridge is hoping to fill the empty sworn police officer slots with this year's local police academy class and a lateral academy, which is when police officers are already certified from inside or outside of the State of Texas.

"We bring them in and put them through a modified training program, we expose them to our culture, our policies, our procedures and then we put them to work," said Standridge.

Standridge also said that a majority of the police officers that the City of Abilene hires and trains end up staying in the area.

"I'm also thankful for our citizens," Standridge said. "We don't really have an us versus them mentality, so this is a good place to police. People want to police in Abilene."