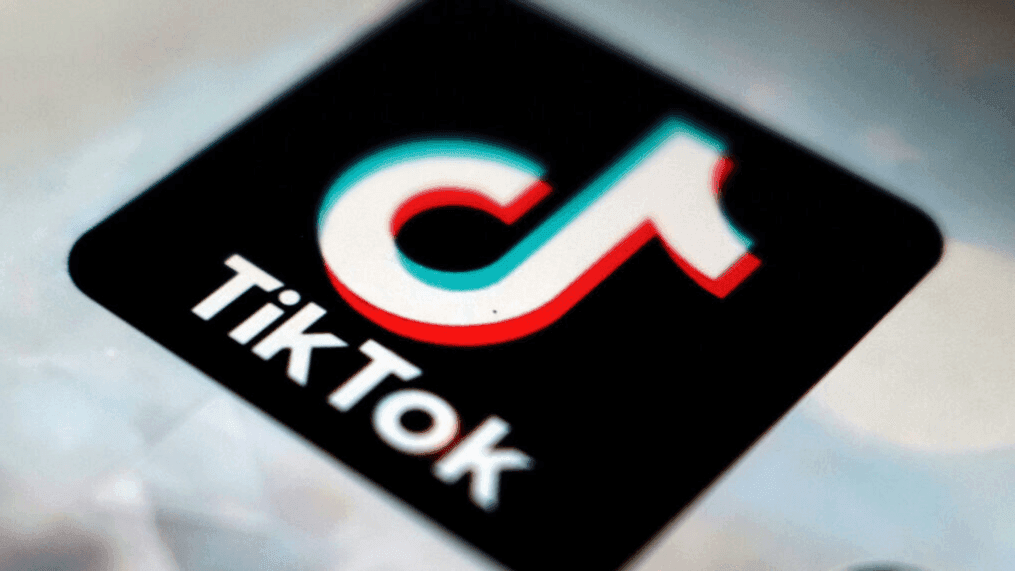 Communications for AISD Jordan Zimmer says the district wanted to be proactive in protecting themselves.

“At the time, we decided to investigate that executive order,” he said. “Did it have an effect on us? What kind of response should the district have to that executive order? We consulted with our legal counsel, they told us that we're not a state agency. We're a local education agency. However, their strong recommendations was, due to the security concerns was to restrict the use of TikTok, on the Abilene ISDS networks.”

Students will no longer be able to access TikTok on the district’s Wi-Fi or computers on their servers. The platform is very popular with younger people and some even make a living creating content on the app. Cynthia Huerta said she would hate to see the app go away, while her friend Vanessa Williams understands why there’s a demand for more security for the app.

“I’d feel a little bit disappointed because it is a revenue for money,” Huerta said. “But then again like, I can see the perspective why people would ban it. Like Vanessa said, it’s time consuming and also like, social media makes younger generation feel bad about themselves. Like body positivity and all that. But I would feel bad for people that make income.”

Zimmer said there’s a long-term benefit for students and parents.

“Over time, we have heard from leaders on campuses as well as parents that that helps their students focus. That not having to be worried about their cell phones all day long. It promotes attentiveness in class. It promotes completion of work, and it promotes social interaction with students to me.”