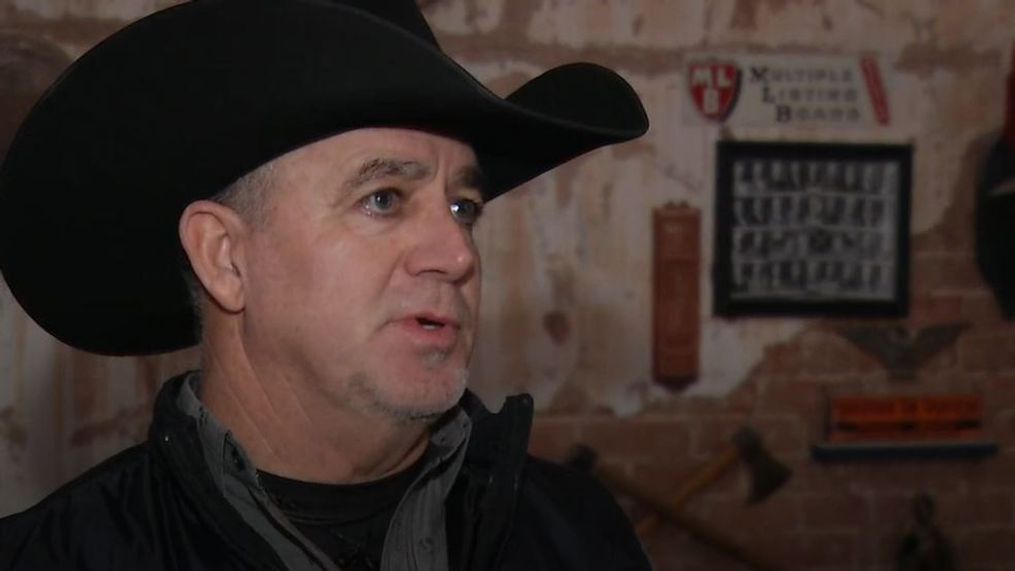 The filing deadline was Monday.

Boyd, 56, who is now a general contractor, has lived quite a life.

After that, he spent years working in movies opposite stars like Billy Bob Thornton in "Parkland" and Dennis Quaid in "The Alamo."

Having previously served as a councilman and mayor of Anson, Boyd wants to add Congress to his resume.

"Everything is booming. Everybody is making money everywhere except rural Texas which seems to be struggling," said Boyd.

He said West Texas needs an economic shot in the arm. He's worried about the recent closing of rural hospitals and the future of healthcare.

"If you do it at a regional rural hospital, the reimbursement to one of the big corporate hospitals, is a fraction and they can't be expected to survive," said Boyd.

At the end of his Anson office is a huge picture of his great-grandfather who came to West Texas at the age of 17 and worked his whole life picking cotton.

Boyd took on many of those values.

When we asked him to critique the job Arrington has done in Washington, Boyd said "I remember what (Ronald) Reagan called the "golden rule." Thou shall not speak ill of another Republican."