City of Abilene becomes first city in Texas to house all homeless veterans, 9th in America 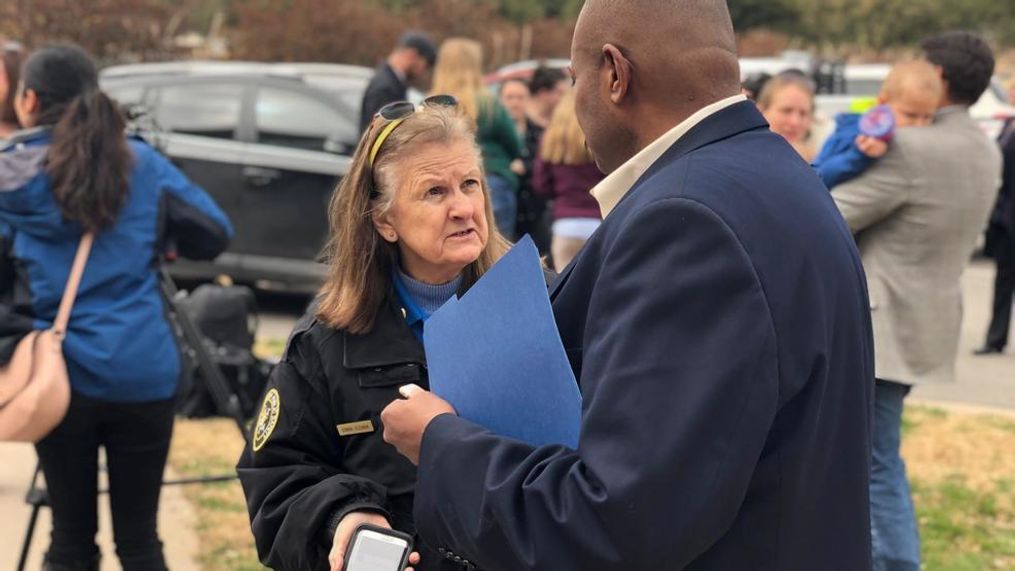 ABILENE, Texas — The City of Abilene is the first city in Texas and ninth in America to house all homeless veterans.

The idea was to find housing for homeless veterans, which would help them start to turn their lives around.

"During the 100 days of this challenge, our local housing and service providers redoubled their efforts to house as many veterans as possible in order to make veteran homelessness in Abilene something that is rare, brief, and nonrecurring," said the West Texas Homeless Network.

The mayor and West Texas Homeless Network were able to house the remaining 30 homeless veterans in Abilene.

The mayor spoke about the achievement Thursday.

They'll continue working to reduce the overall homeless population in the city.