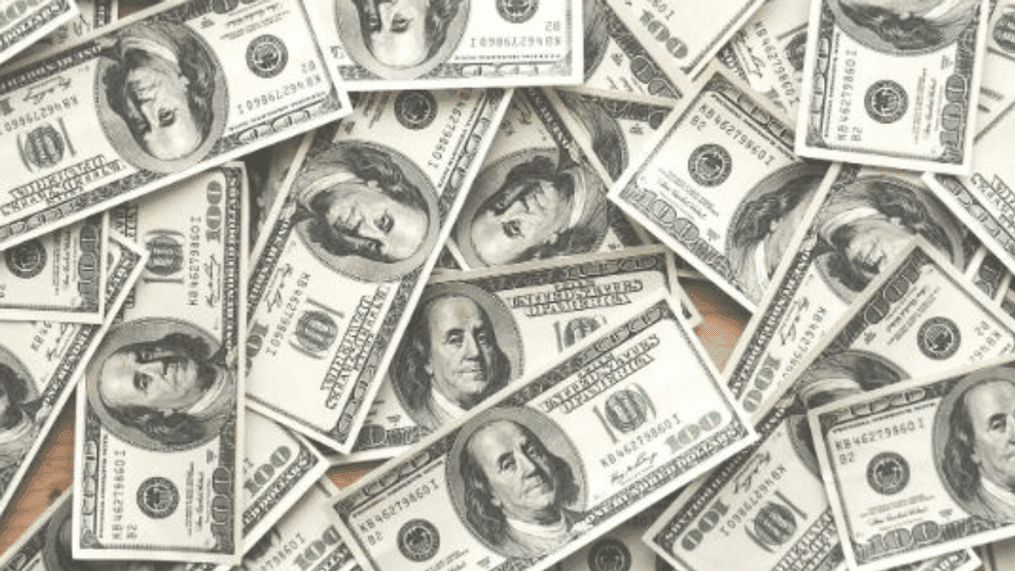 ABILENE, Texas — Economists met at the Abilene Chamber of Commerce's annual economic outlook for a discussion on the state of finances nationally and locally. A major part of the meeting was the effects of inflation on those in the Big Country. Economist Ray Perryman noted the ups and downs of the economy recently.

“We’ve seen some inflation,” he said. “The overall national economy is likely to slow down a little bit. The interest rates are higher. So there are some challenges out there. But on balance, I think there’s also a lot of opportunity that I think you’re going to see potentially in the second half of 2023 with very, very strong opportunities.”

Employee of Abilene shop Bucketheads, Grace Payne, said business is steady for now. Her store is prepared for the next holiday shopping rush.

“Christmas was a little bit crazy also as usual. Which was fun,” she said. “Valentine's day is coming up. We’ve got a few things in the store. We’ve got some T-shirts printed and ready to be bought. So yeah, I mean it’s going to be good.”

According to Perryman, there could be a slight chance for a recession as we go further into 2023. That’s a concern for many trying to make their dollars stretch.