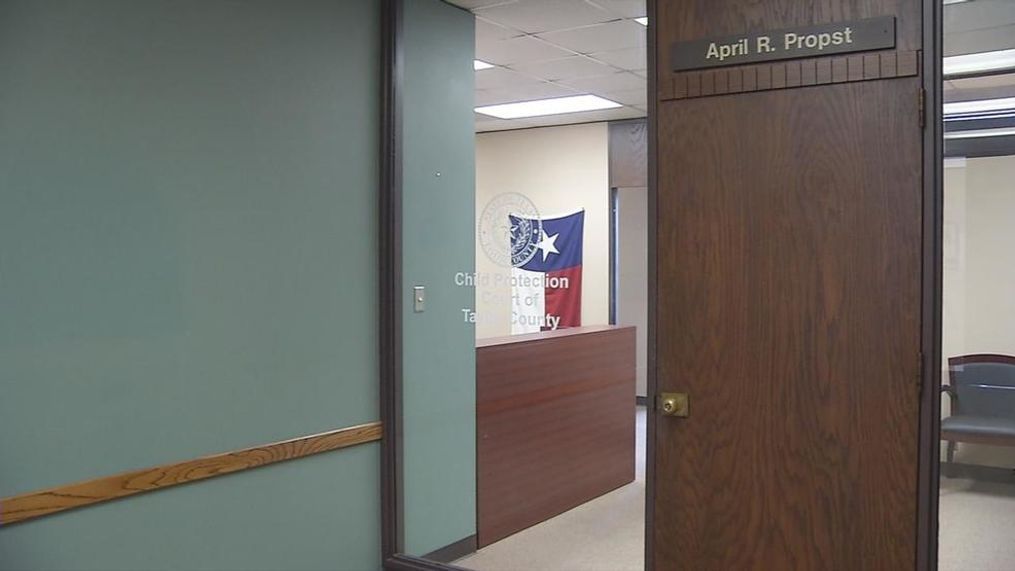 ABILENE, Texas — When a child is removed from their home, it can be a very tough time for them.

“In 2018, there were over 790 children that were in the foster care and in the system and what will be in 2019 will be more than that,” said Big Country CASA Executive Director Gary Douglass.

Douglass said that in Taylor County, more than 80 percent of cases involving children being removed from their homes are drug-related.

Taylor County is one of the few counties in the State of Texas that conducts drug tests on children.

Since there is such a high case load, April Propst has been hired as a full-time associate judge for the Child Protection Court.

"There’s just so much reward in seeing families that are reunited, healthy and whole," said Propst. "When that doesn’t happen or can't happen, then the reward is seeing those children get adopted in good families.”

Propst just started her job at the beginning of September.

Propst hears cases that have been filed by Child Protective Services, which have been causing a pile-up in the family court system for years.

"The idea is to get through the cases in the year, and that’s what the legislature likes to see," Propst said.

From the start, Propst has been focused on getting right to the cases that have been assigned to her.

Even Propst's courtroom on the second floor has still not been completed yet, but it is expected to be done by the beginning of October.

"In most cases, the goal is to reunify the family and put the kids back with their parents into a healthy situation," said Propst.

Douglass said that this was the solution that Big Country CASA had being waiting for.

“It will allow the judge to focus on those type of cases and be very familiar with them," Douglass said.

Douglass added that Big Country CASA is always in need of more volunteers.