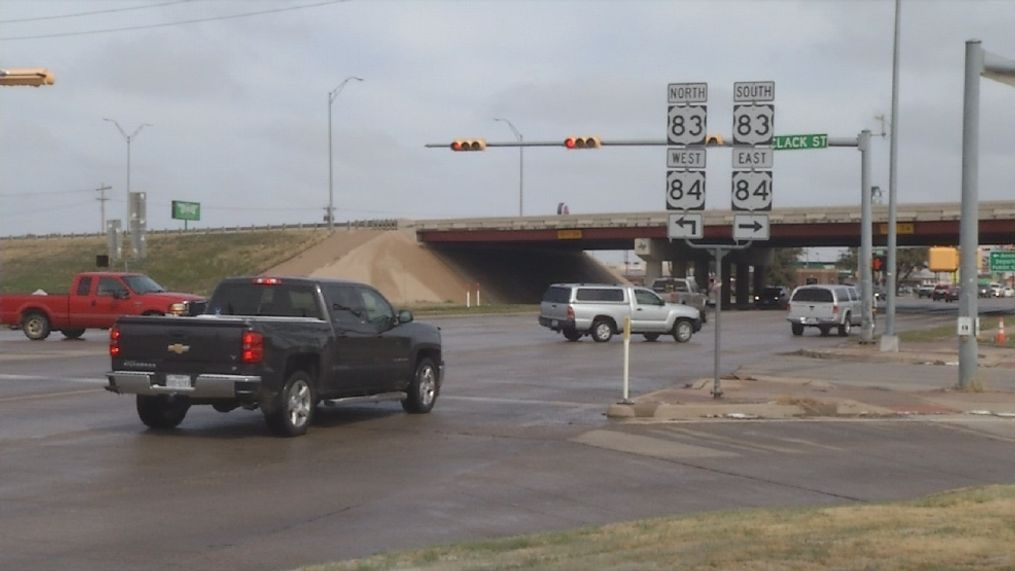 ABILENE, Texas - Driving around town, we notice the busy intersections and see the congestion, but have you ever thought about the most dangerous intersections in Abilene?

According to the Abilene Police Department, the intersection of Buffalo Gap Road and Clack Street is the most dangerous.

According to Abilene police, there were 52 reported collisions in that area.

Now, the No. 5 most dangerous intersection goes to Southwest Drive and Clack, they had 28 collisions.

No. 4 is Buffalo Gap and Danville, with 29 reported collisions.

Next on the list, No. 3 is Southwest Drive and Danville, where there were 35 accidents.

Overland Trail and Ambler, where the Walmart on Highway 351 is located, came in with 39 collisions, making it No. 2.

Buffalo Gap and Clack Street had 52 collisions, topping the list of most dangerous intersections.

"Typically what we're seeing are drivers are not making the left turns in their own lane, they're drifting over in the lane of the other party and colliding," Assistant Chief Doug Wrenn from APD said. "They're very minor collisions."