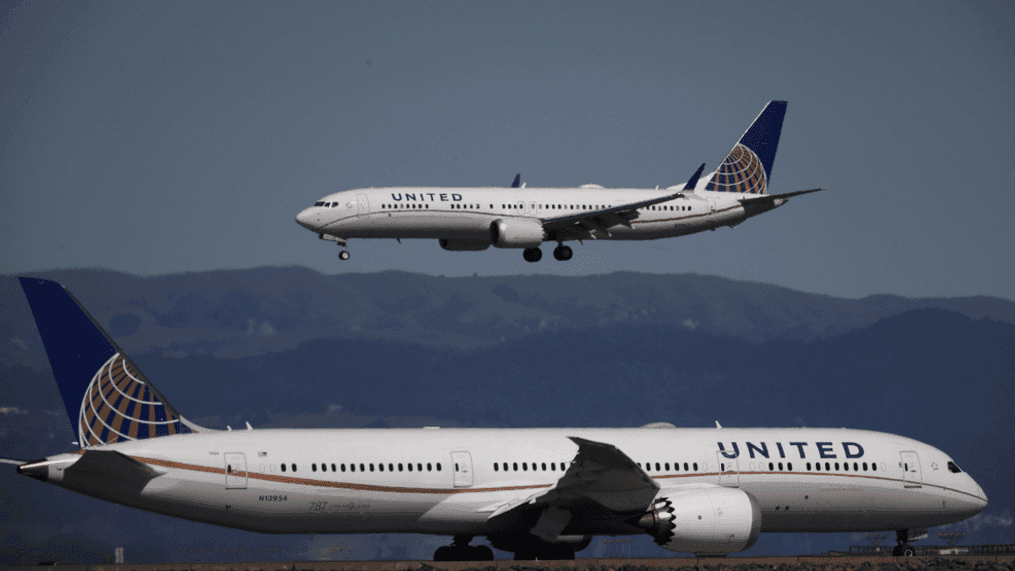 ABILENE, Texas — United Airlines has decided to cancel air service with Abilene Regional Airport beginning October 1st, 2021, according to an update on the Abilene government website.

“We are very disappointed to lose the United service between ABI and Houston George Bush Intercontinental Airport. Starting it in the middle of the pandemic was difficult, but passenger traffic was growing each month and we were excited about the choice it gave our passengers. However, we understand the demands for flight crews and aircraft that has forced SkyWest, which was operating this service under the United brand, to make the decision to pull out of several markets and return to pre-pandemic flight schedules in established markets. We have made it clear to SkyWest and United that we would welcome them back in the future,” stated Don Green, Director of Transportation Services.

Reason for the cancellation include high travel demand and a shortage of aircraft. Anyone with United Airlines tickets scheduled to take off after October 1st will be contacted with further flight options.