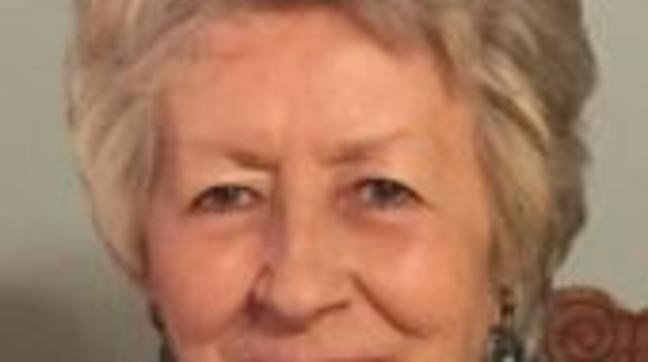 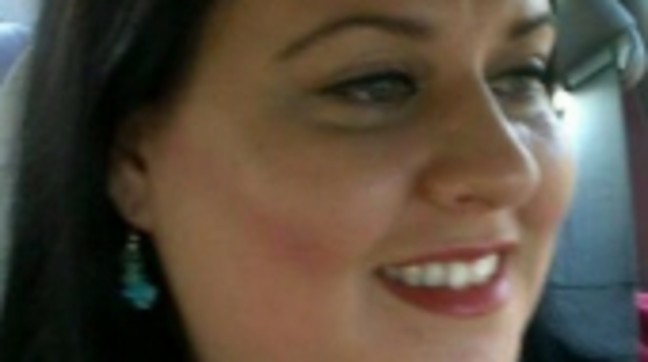 Hawley and Forsan players gather to pray for player's grandmother who suffered a heart attack in the stands (Courtesy: Rebecca Medina)

FORSAN, Texas (KTXS) - A Hawley football player has dealt with more grief in the last year than any 18-year-old should ever have to.

Ethan Davis lost his mother to cancer last fall and has been living with his grandmother since.

Friday night against Forsan, Ethan caught a 2-point conversion late in the first quarter to extend the Bearcats' lead to 16-0.

Moments later, his grandmother, who was watching in the stands, suffered a heart attack and was rushed to the hospital in Big Spring.

The game was delayed while they waited on the ambulance.

Players from both sides huddled on the sideline and prayed.

Head Coach Mitch Ables said Dodgen passed away at the hospital during the third quarter with Ethan there by her side.

Funeral services for Dodgen will be held at 10 a.m. Tuesday at Kinney-Underwood Funeral Home in Stamford.

A visitation will be held from 6-7 p.m. Monday at the funeral home.