'It's not the job of the officer to raise your kid' says Throckmorton Co. Sheriff 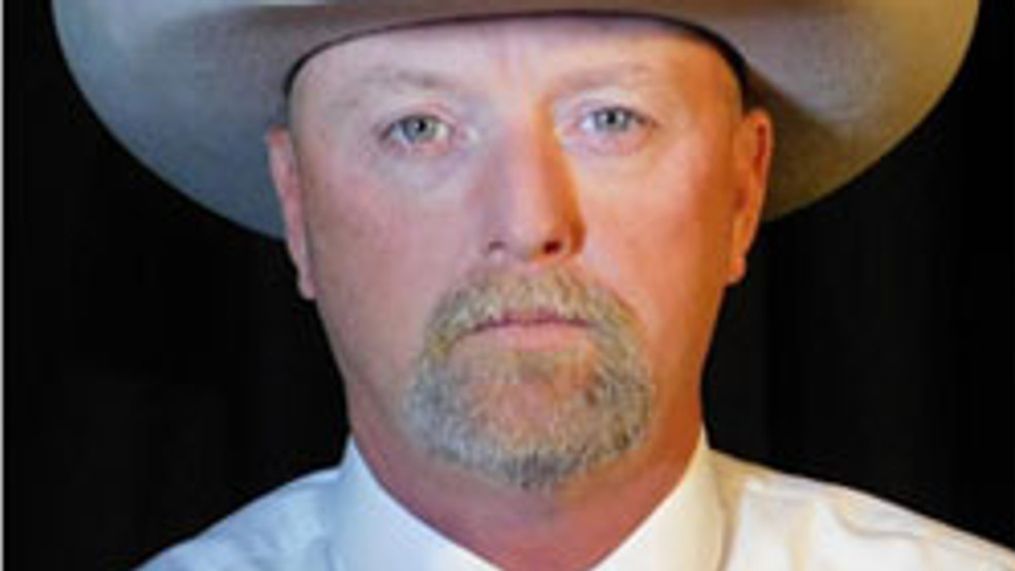 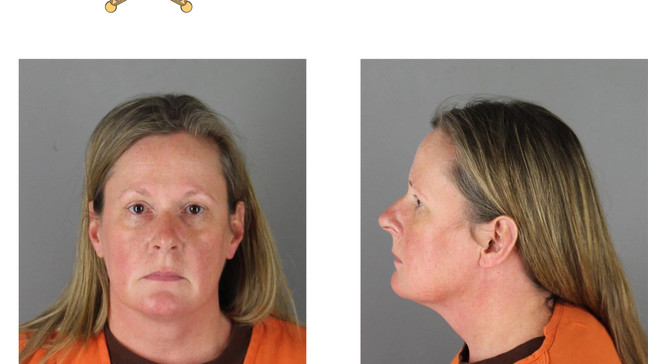 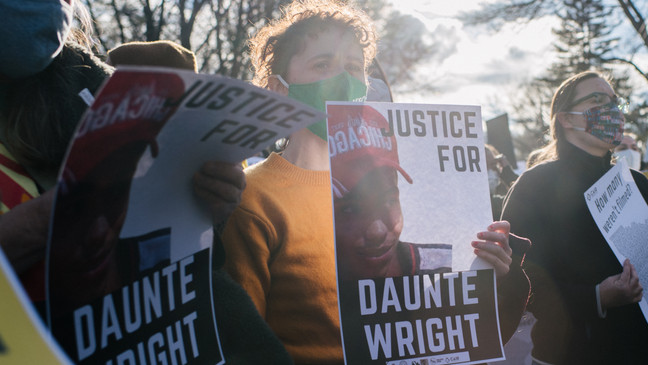 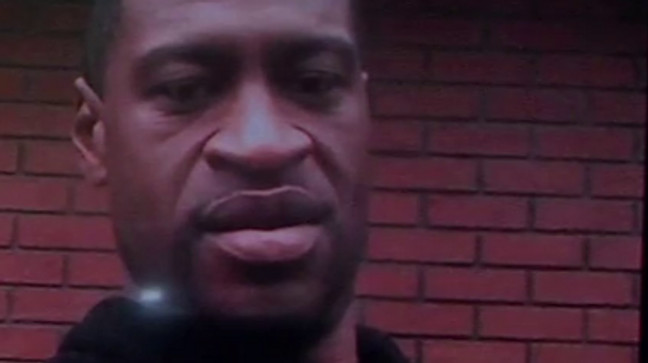 "The public is quick to jump on the officers involved stating a need for more training, better de-escalation tactics, and possibly shooting the subject in the leg," said Wigington.

On Tuesday Derek Chauvin was convicted on 3 charges for the killing of George Floyd.

During the trial, there have been several other high-profile shootings involving officers.

Sheriff Wigington does believe Chauvin is a bad officer and should have been fired years ago.

On Saturday the sheriff spoke with KTXS.

"This had nothing to do with race," said Wigington.

He wanted to get across that it was time for parents to step up.

Parents need to be parents and not the kid's friend. I have a lot of friends, but I only have one mother

Wigington believes police are getting a bad reputation now and it's not all true.

"We don't have a bunch of officers running around saying I just can't wait to kill someone," said Wigington.

The sheriff believes parents need to be careful to not teach kids to fear the police.

"We are just human, we deal with the same stress that you deal with," said Wigington.

In early April Daunte Wright, 20, was killed by police after the officer thought she pulled a taser.

"When the use of deadly force is warranted that is exactly what it is 'DEADLY FORCE', not flesh wound force, not any other words to describe it just deadly force," said Wigington.

Officers across the country had a different approach, including Abilene Police Chief Marcus Dudley.

Justice has been served, but it is essential for us to continue our efforts to do better as our nation begins to heal," said Chief Marcus Dudley.

There has been a call nationwide for police reform.

"Officers have state-mandated schools that are required to keep their licenses. Officers have so much training that is required in some cases it is hard to find the time to complete," said Wigington.

At the end of the post Sheriff, Wigington directs his thoughts towards parents, writing in all caps

He went on to tell parents to teach their kids manners and respect.

"All their life gives the kids a feeling they can do no wrong and they do not have to comply with authority figures," said Wigington.

Just before that post is a picture that reads "If you are anti-police, I'm blue family, delete me.