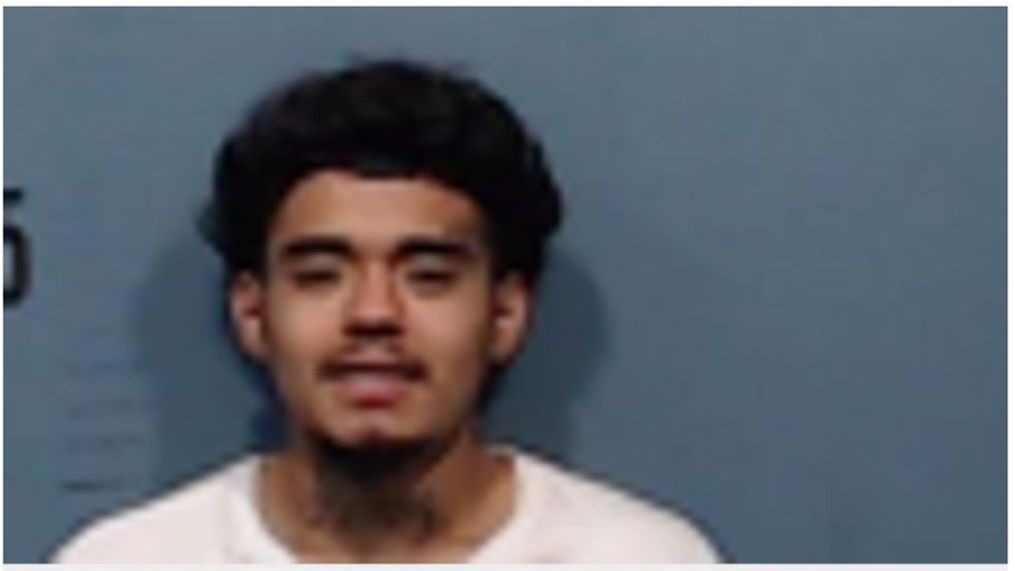 ABILENE, Texas — The drug dealer who sold the fentanyl that killed an Abilene man pleaded guilty this week to a federal drug crime, announced U.S. Attorney for the Northern District of Texas Leigha Simonton.

U.S. Attorney Leigha Simonton said, “Fentanyl has shattered far too many lives. And far too often, users don’t understand that the pills they’re ingesting are laced with this deadly drug. Let this case be a warning to drug dealers throughout Texas: If you sell the fentanyl that causes an overdose death, we will hold you accountable to the fullest extent of the law.”

According to court documents, Perez admitted that he sold fentanyl to a man identified as J.W., who was later found unresponsive on his bed the following day. He was pronounced dead on scene. Plea papers state that Perez offered to sell J.W. "5 percs" which were later found to be laced with Fentanyl.