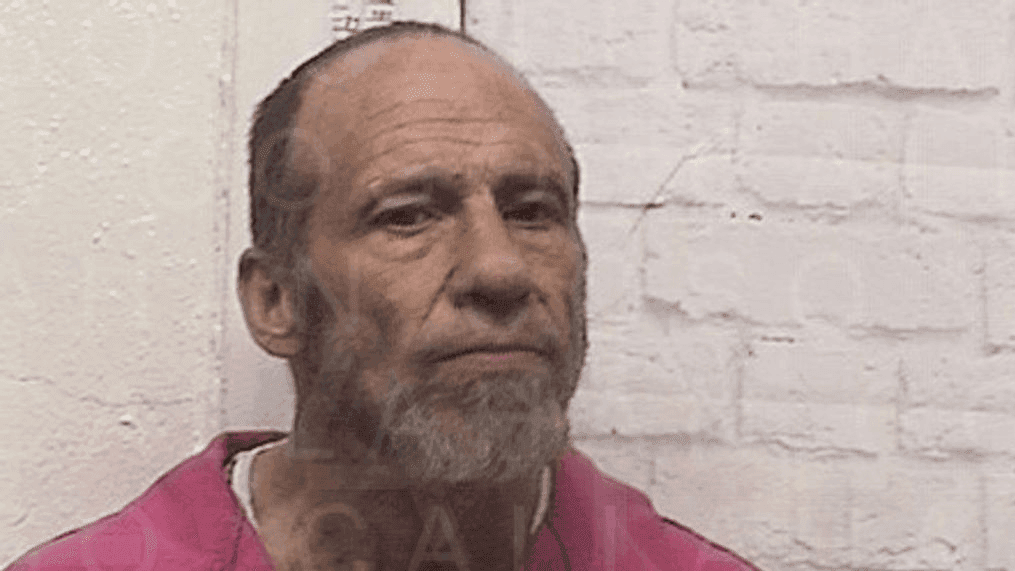 CALLAHAN COUNTY, Texas — A man has been accused of assaulting a woman in Callahan County, whose family says was found naked and doused in gasoline.

According to the Callahan County Sheriff’s Office, officers were called to a home near County Road 119 after a report came in of a man beating on someone's door.

The Sheriff's Office says they found a woman on the road who was naked and appeared badly beaten. Family members said she was also wrapped in a shower curtain, doused in gasoline, and beaten.

Further investigations revealed that Mack Anthony Henson was the suspect in the incident. He is currently being held in the Callahan County Jail on bonds totaling $80,000.