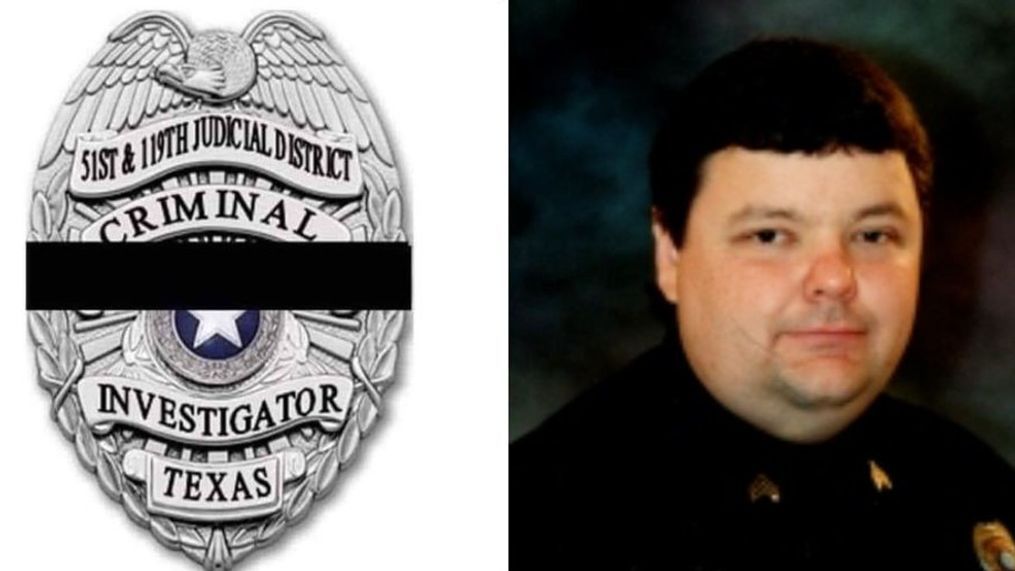 SAN ANGELO, Texas — The San Angelo community is mourning the death of one of their investigators.

According to a press release, police arrived at 4611 S. Jackson (Koronazz) on Sunday to assist another agency in an arrest. Investigator Carnes, 53, was on scene attempting to make an arrest when he began to have a medical emergency.

Investigator Carnes was transported to a local hospital, and later pronounced dead. It was determined that his death was not criminal in nature.

Investigator Carnes served nearly 30 years in Law Enforcement, currently acting as a Criminal Investigator with the District Attorney's Office. No arrests were made during the incident but additional charges may follow for offenses made prior to Investigator Carnes' medical emergency.

San Angelo police want to offer their condolences to the Carnes' family and the DA's Office.