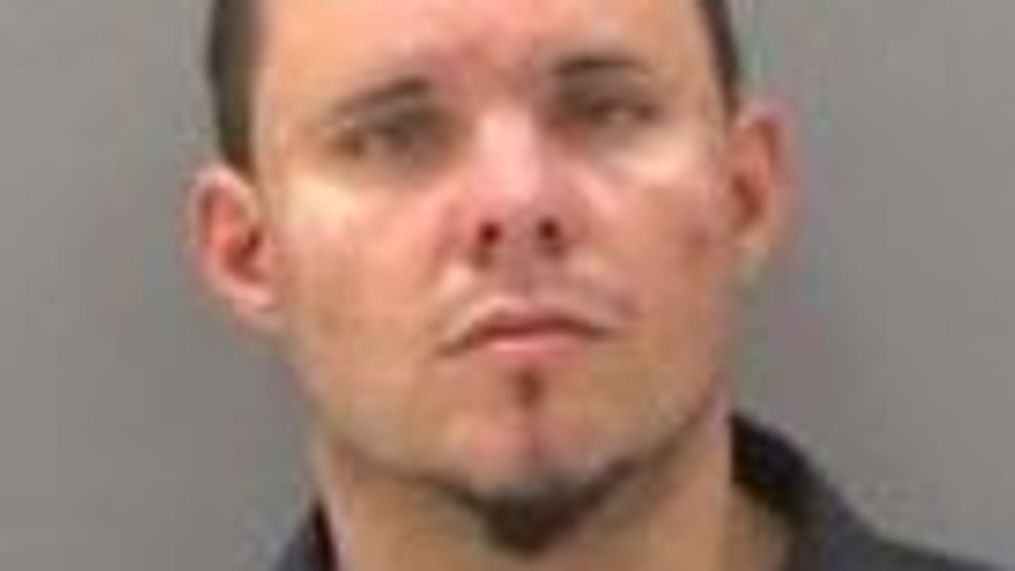 According to a press release, a search warrant was executed by the Tom Green County Sheriff's Office on Tuesday in the unit block of East 29th Street in San Angelo.

Clifton Barry Martin Jr., 35, was found to be in possession visual material depicting children under 18 years of age engaging in sexual conduct. He was arrested and charged with possession of child pornography.