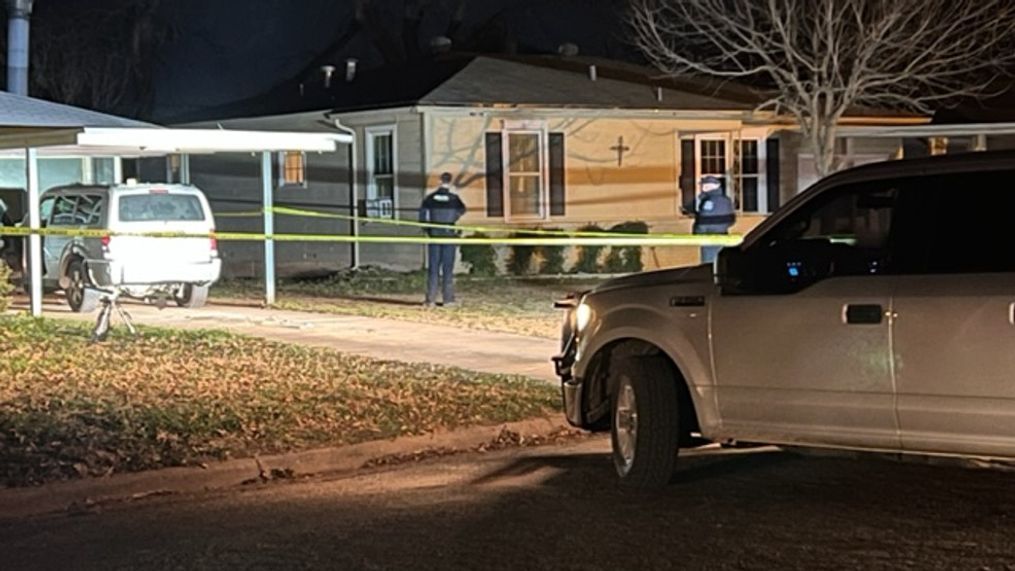 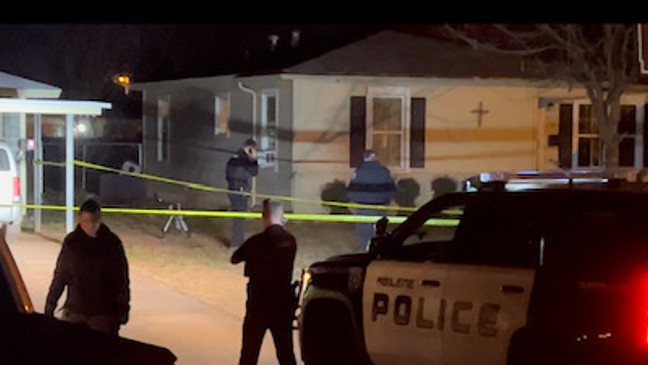 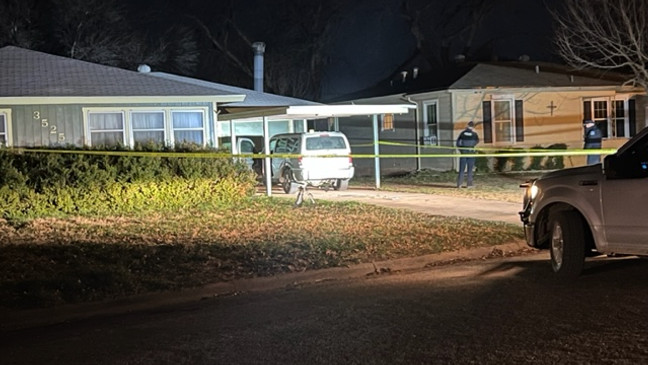 According to a social media post, the 36-year-old suspect is facing a charge of First Degree Felony Aggravated Assault on a Peace Officer that carries a bond of $1,000,000, with three addition charges pending.

"Our officers do their best to avoid circumstances where lethal force has to be used. In this instance, a man appeared to be entering a vehicle that contained what looked like drugs - and then placed a child inside that vehicle. Our officer announced himself and gave specific orders that were ignored. The result was a man pulling out a stolen handgun from the back of his waistline, and he was shot. In law enforcement, when a split-second decision has to be made, we hope we have trained well enough to protect the community and officers alike. We understand that we will be judged based on the facts involved with an incident. Our department makes it a point to gather and release those facts in an expeditious manner to the extent we legally can."

Chief Dudley told KTXS that when officers were checking the car for a drug-like substance, the child was not in the car at the time. They say that the suspect was carrying the child, walking over from the neighboring house and placed the child in the car.

That's when police asked the man to show his hands, where he instead reached for his waistline and showed what they later learned was a stolen gun. KTXS asked for bodycam footage to be released, but police said due to the incident being an active investigation, they don't want to release any footage incase the efforts of the investigation and Texas Rangers are hindered.

The Texas Department of Public Safety is investigating after an officer-involved shooting took place in north Abilene.

According to a press release, police were called to the 3500 block of North 9th street around 6:30pm Sunday after a resident called concerned about a broken window.

Upon arrival, officers discovered a vehicle parked in the driveway of the home with what appeared to be illegal narcotics inside. There was no active burglary, so officers began to formulate a plan to address the narcotics in the vehicle.

While they were doing so, a male suspect approached the driver's side of the vehicle and an officer ordered him to show his hands. That's when the suspect reached towards the back of his waistline and retrieved a handgun. The officer shot at him, striking the man at least once in the torso area.

Officers then noticed that a child was in the vehicle during the incident, and quickly reunited the child with family.

The suspect was taken to a local hospital and is currently in critical condition. The officers have since been placed on administrative leave, and the incident is currently under investigation with the Department of Public Safety – Texas Rangers.