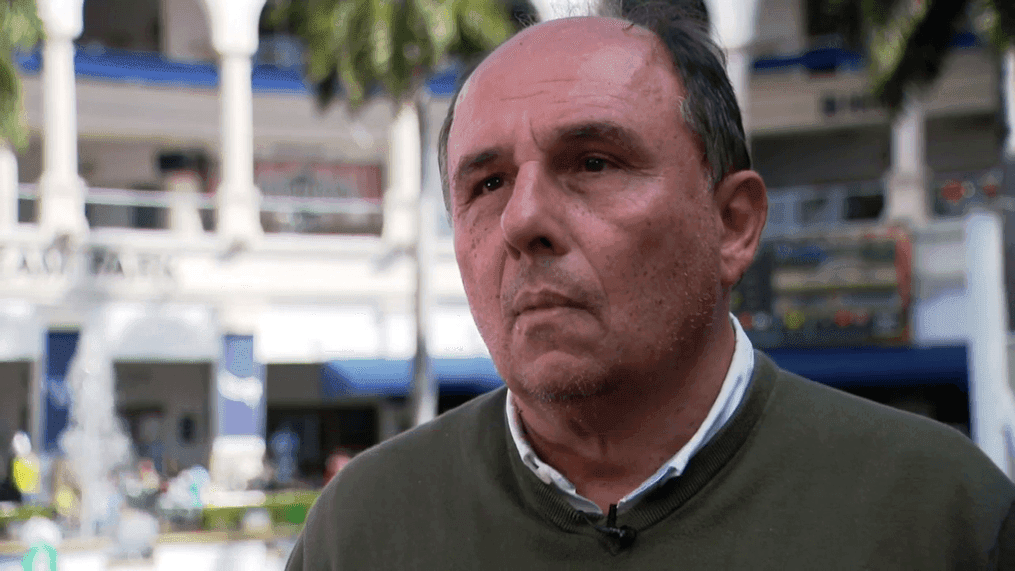 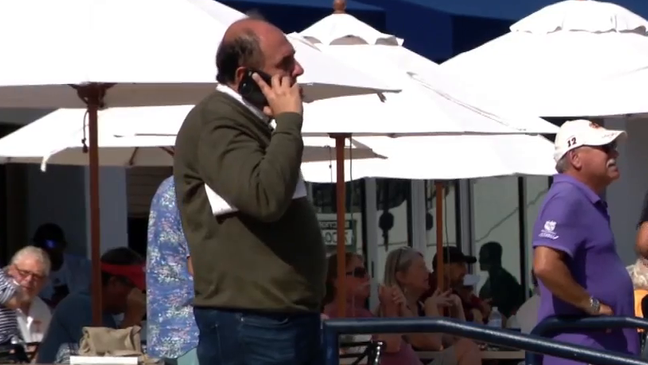 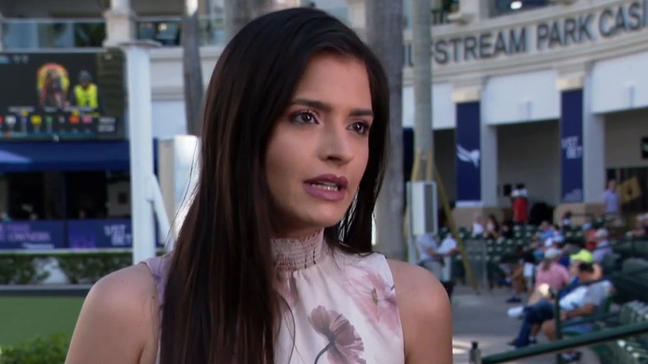 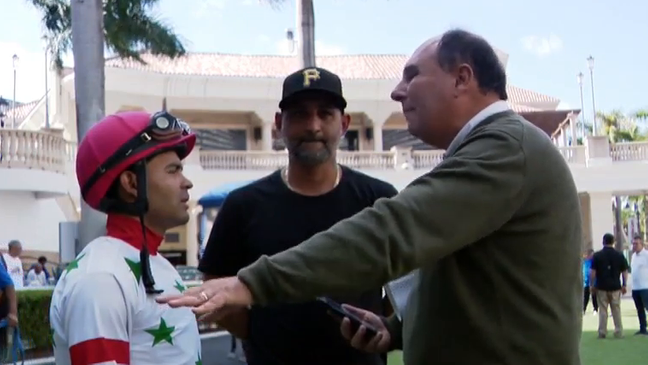 Antonio Sano also has an amazing record, saddling more than 900 wins since arriving in the U.S. less than a decade ago. But he racked up more than 3,300 victories in his earlier years in Venezuela. (WPEC)

HALLANDALE BEACH, Fla. (CBS12) — The Pegasus World Cup Invitational Stakes at Gulfstream Park in Hallandale, Florida, is one of horse racing's premier events, drawing some of the biggest names in the sport, including a legendary horse trainer whose story continues to defy the odds.

Antonio Sano will be at Gulfstream with his winning colt, Simplification. The 4-year-old horse has run at some of the Nations top tracks and grabbed a victory at Gulfstream's "Fountain of Youth" in 2022.

Sano also has an amazing record, saddling more than 900 wins since arriving in the U.S. less than a decade ago. But he racked up more than 3,300 victories in his earlier years in Venezuela. That same success however turned him into a target in his home nation. His niece Claudia Spadaro remembers when the family received the frightening phone call.

"I was sleeping, and I still remember the screams of my dad crying, where is he? Are they going to kill him?" Spadaro said.

Sano had been kidnapped and held captive for nearly 40 days.

His family paid the ransom, and Sano left Venezuela with his family seeking safety. When he arrived in South Florida, he had to start at the bottom. "In Venezuela, I had 200 horses, and coming to the United States, zero," Sano said. His niece says it was challenging for the whole family. But despite the odds, Sano became one of the top horse trainers in North America.

Sano and his family have successfully followed a path to citizenship, and winning seems to be in his blood.

His horses have earned almost $30 million since he arrived in the U.S. Sano now has his sights set on the $3 million purse at the Pegasus this Saturday in Hallandale.