Sundance 2023: 'Squaring the Circle' tells the stories behind your favorite album covers 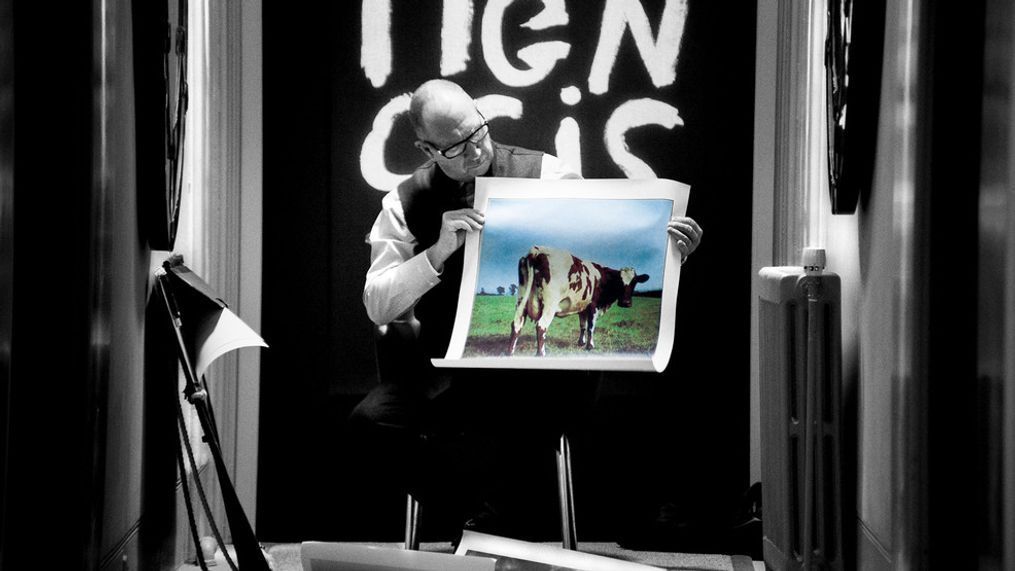 A still from Squaring the Circle (The Story of Hipgnosis) by Anton Corbijn, an official selection of the Spotlight program at the 2023 Sundance Film Festival. Courtesy of Sundance Institute

SALT LAKE CITY (KUTV) – Sundance Synopsis: Whether you’re a fan of Pink Floyd or not, chances are you know exactly what the album covers of The Dark Side of the Moon and Wish You Were Here look like. But you might not be familiar with the creative duo behind those iconic images: Storm Thorgerson and Aubrey “Po” Powell, aka the innovative design studio Hipgnosis.

Hipgnosis went from making covers for their mates (the likes of David Gilmour and Syd Barrett) to establishing themselves as the driving force behind visual identities of some of the most popular artists of the 1970s (think Led Zeppelin and Paul McCartney). Their methods were unconventional, their budgets often unreasonable, but they were fearless visionaries who artfully manipulated photographic images long before computer graphics became ubiquitous.

Review: Storm Thorgerson and Aubrey “Po” Powell working under the Hipgnois were innovative arts who created some of the most iconic album covers in the 1970s like Pink Floyd’s Atom Heart Mother and Led Zeppelin’s Swan Song logo. They were excessive in everyway imaginable (which is probably why Peter “Sleazy” Christopherson of Throbbing Gristle and Coil fame, one of the nicest men I’ve ever interviewed, shows up just as everything goes off the rails).

To be completely honest, I watched “Squaring the Circle” because I’m a huge fan of director Anton Corbijn’s work both in cinema and music. His work with Depeche Mode and U2 being just the tip of the iceberg. My musical taste tend toward the punk and post-punk aesthetic that was a direct response against the lavish production budgets that Hipgnois photoshoots were known to employ. Corbijn’s work, which is often stark predominantly done in black and white, is radically different to what Thorgerson and Powell. And yet, there is an aspect of Depeche Mode’s video for “Enjoy the Silence” that feels influenced by Hipgnosis (specifically the album art for Wings Greatest). For better or worse, "Squaring the Circle" isn't an opinion piece about the merits of Hipgnosis. No one comes on to slag off or praise their work. So, even if you hate the art they created, their journey to creating their art is interesting.

Was happy to see Peter Saville interviewed. I wish Vaughan Oliver had been around to comment as well. And the stories that Sleazy must have taken to the grave...

I don’t know if “Squaring the Circle” will speak to those who aren’t fans of music or visual design, but it is an engaging watch for those of us who are.