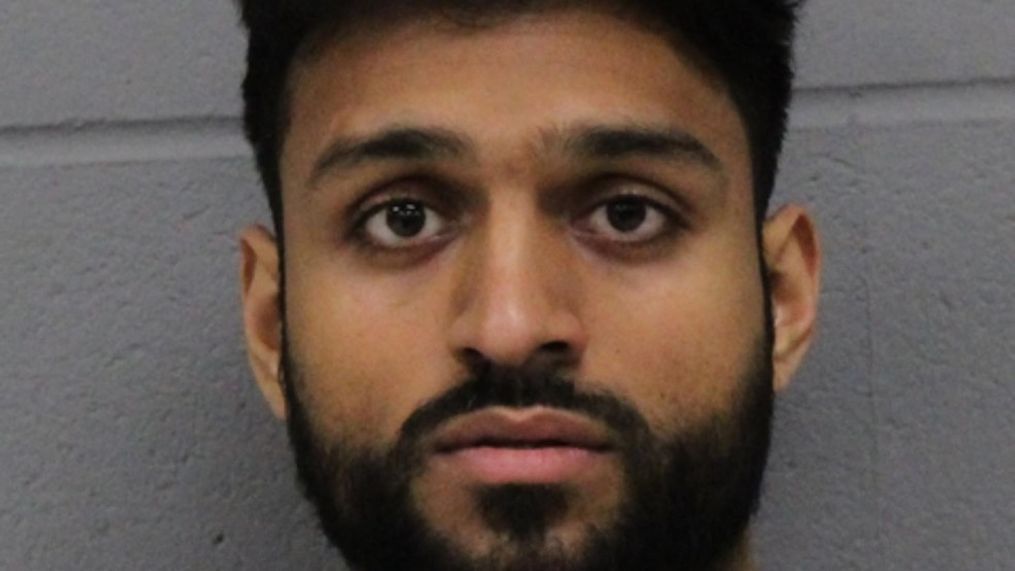 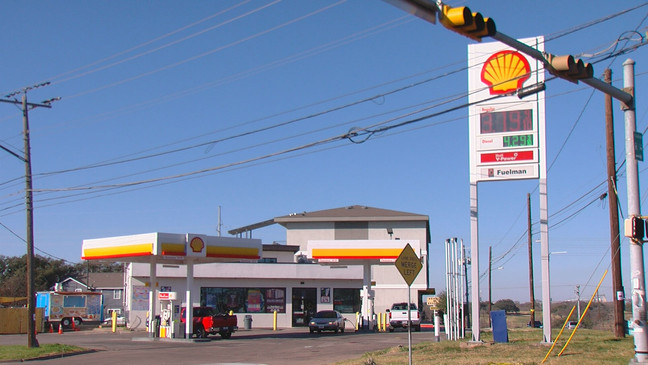 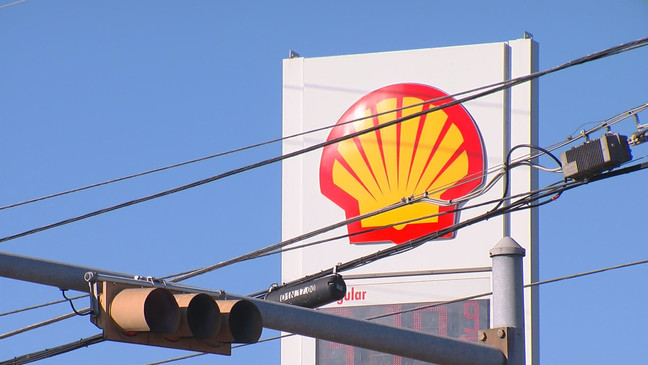 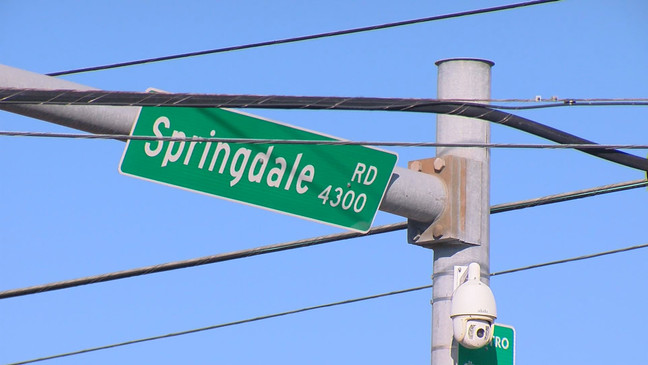 AUSTIN, Texas — A gas station clerk was arrested in connection with the fatal shooting of a customer Saturday night in East Austin.

Yaseen Naz, 25, is facing a first-degree murder charge and being held on a $1 million bond at the Travis County Jail.

The Austin Police Department says on Saturday, Jan. 21 at around 11:14 p.m. officers responded to a shooting at the Shell gas station located at 4509 E Martin Luther King Jr. Blvd.

When officers arrived, they found 42-year-old Marquis Demps dead inside a vehicle in the parking lot area with gunshot wounds.

Detectives determined that the victim was allegedly involved in an argument with Naz, an employee of the Shell, during which Naz shot Demps.

Anyone with information should call APD at 512-974-TIPS or submit an anonymous tip through Crime Stoppers by calling 512-472-8477.

This case is being investigated as Austin's 6th homicide of 2023.