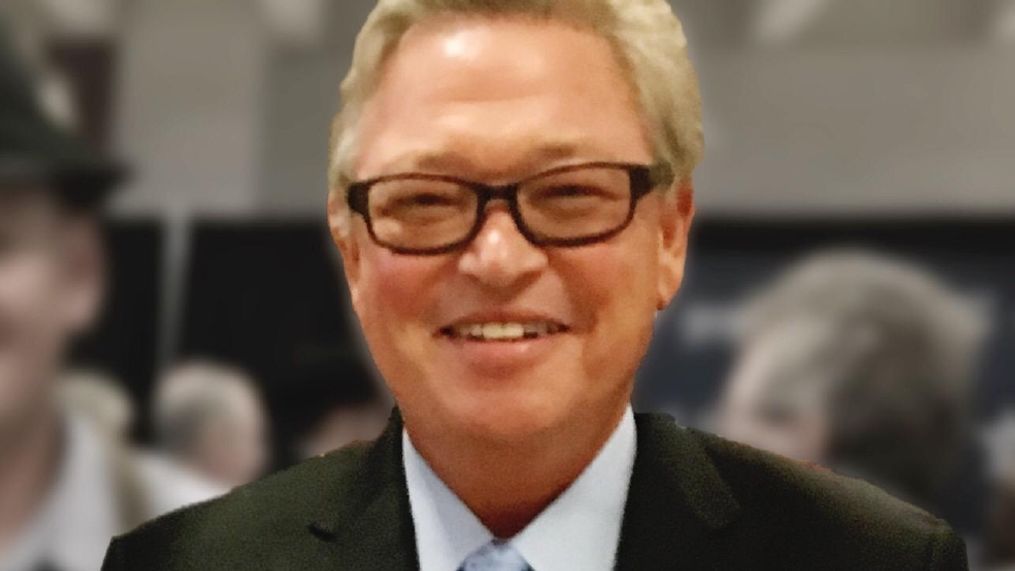 Since joining KTXS in 2012, Bud worked tirelessly to maintain the high standards our community has come to expect from KTXS.

Bud had a conviction to do the right thing by our viewers in terms of news coverage. But more than that, he had a passion for taking care of people, especially those he worked with.

"Bud was a quality person who was always most concerned with doing the right thing," said Randall D. Bongarten, CEO of Bonten Media Group. "We will miss him greatly."

Before joining KTXS, Bud was President/General Manager at WWL in New Orleans. He led WWL during the station's coverage of Hurricane Katrina in 2005. WWL was the only New Orleans station that provided uninterrupted coverage of the storm and its aftermath. The station won a Peabody Award for its coverage.

During his broadcasting career, Bud also worked for television stations in Houston, Spokane and Tulsa, just to name a few.

His generosity was unmatched, giving to countless charitable organizations, near and far.

Bud leaves behind his wife, Linnie, and 5-year-old son, Winston. Our thoughts and prayers are with them during this difficult time. A memorial service will be held at 3 p.m. on Saturday, Nov 5.

A Go Fund Me account has been established in Bud's memory. The money will be put into a trust established for his son. CLICK HERE to donate.