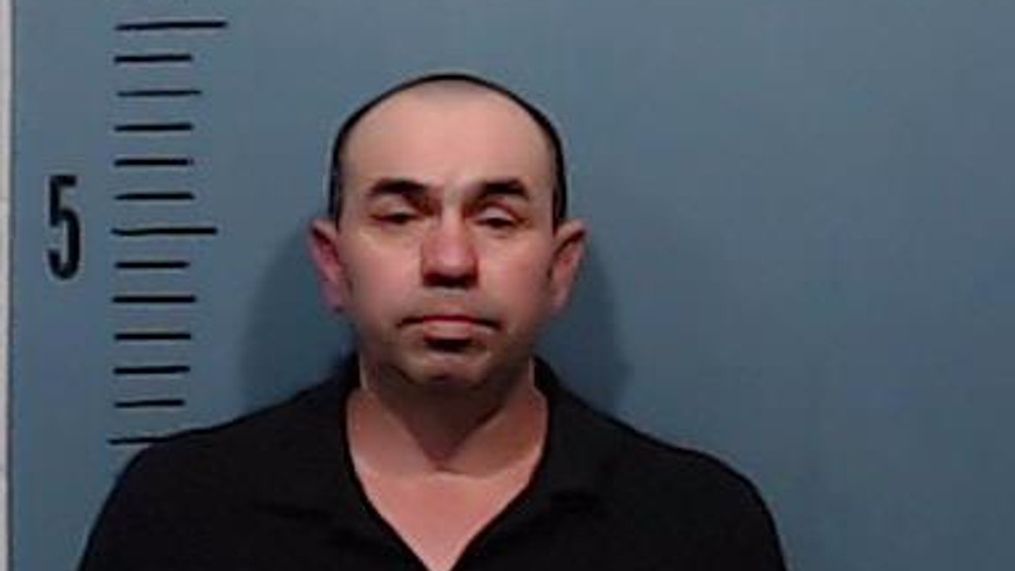 WINTERS, Texas — An Abilene man has been arrested for attempted Aggravated Kidnapping and Online Solicitation of a Minor.

According to a press release, Ernest Martinez Jr, of Abilene, was socializing with a 12-year-old on social media. The pair agreed to meet at a park inside city limits in Winters, Texas.

A family friend saw Martinez with the 12-year-old at the park and called family members. Once they arrived, Martinez fled. Winters police discovered Martinez was from Abilene. After warrants were granted, Martinez was arrested by DPS CID in Abilene and taken to the Taylor County Jail.