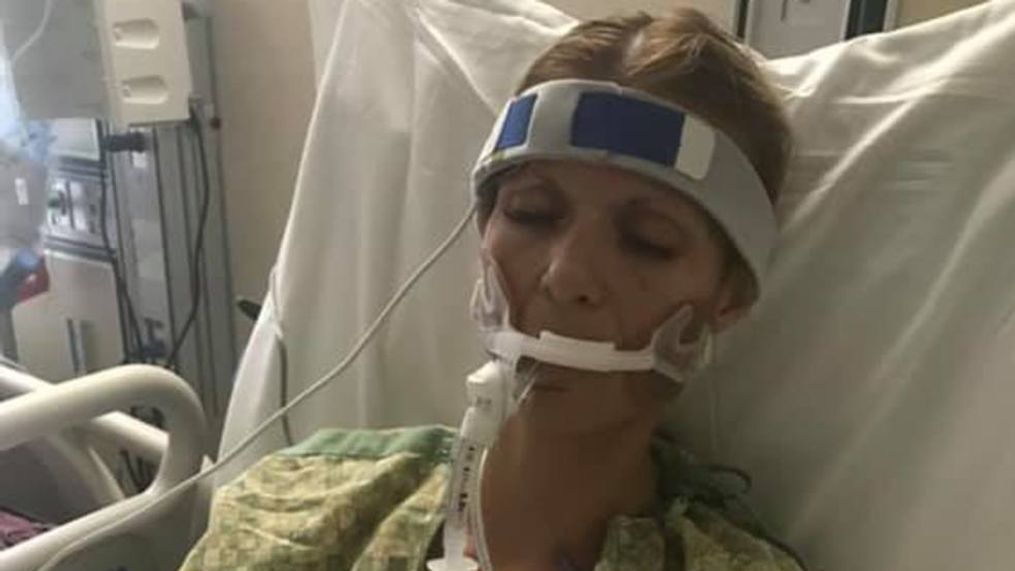 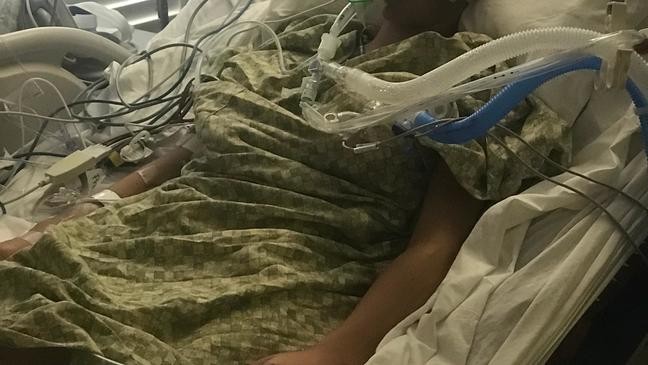 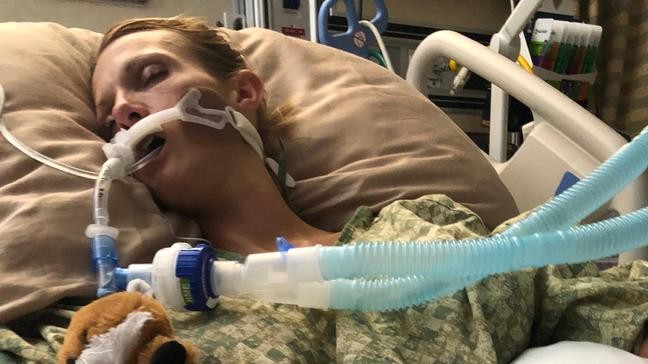 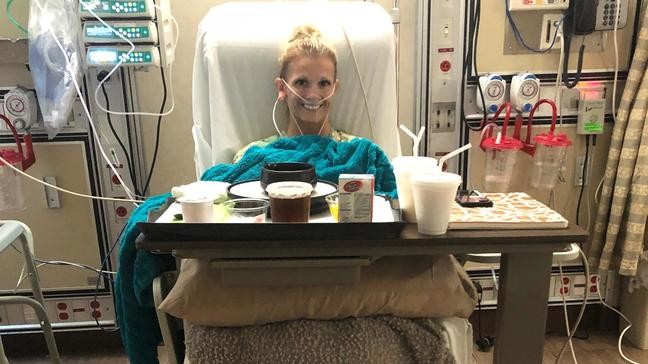 ABILENE, Texas — An Abilene mom spent 24 days in the hospital after getting critically ill from vaping.

Sherie Canada said she vaped off and on for three years.

She got sick in June, but thought it was the flu, a stomach bug or dehydration.

She went to the doctor who diagnosed her with pre-pneumonia.

Canada kept getting sicker, so she went to the ER where doctors found fluid and blood clots in her lungs.

She was admitted to the ICU and and put into a medically induced coma on June 18.

“It was scary," Canada said. "I was praying and hoping that I woke up.”

She spent more than three weeks in the hospital.

“You don’t think about it. Everyone else is doing it. They’re all OK. Everything’s fine and then you’re not," said Canada.

Canada said the hardest thing was watching her boys go through the ordeal.

“I was sent to the ICU on my middle son’s 13th birthday and intubated on my 15-year-old son’s birthday," Canada said. "I felt a lot of guilt and shame. I did this to myself.”

Now out of the hospital, Canada said she is sharing her story because she wants people to be aware of the dangers.

"I was given a second chance for a reason," Canada said.