Colorado City animal shelter full, dogs must be adopted by Wednesday or be euthanized 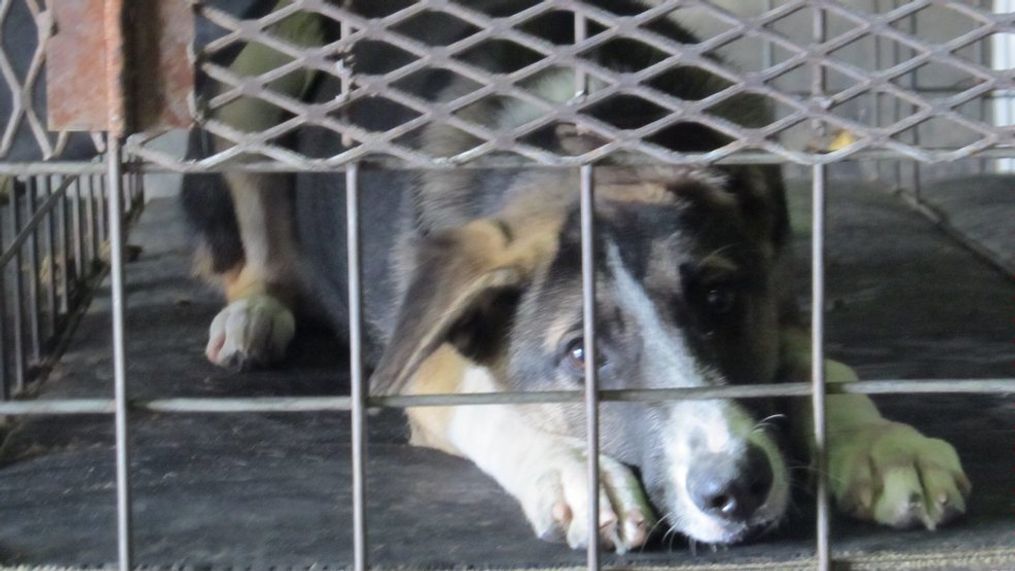 All dogs must be adopted by Wednesday or they will be euthanized.

"Every one of them need homes or we are going to have to make some difficult decisions," said Colorado City Police Chief Charles Rice.

A City ordinance says animals at the shelter are held for five days before they can be euthanized.

But the City will hold the dogs longer if they are contacted by a rescue or someone who plans on adopting them.

"Please consider adopting this holiday season and saving a soul," said the shelter in a Facebook post.

There were ten dogs as of Monday morning. The shelter was down to six dogs as of lunch time Monday.

If any of the dogs in the Facebook post below belong to you -- or you are interested in adopting one of them -- please call Rustine at the Colorado City Police Department at 325-728-5294.

KTXS aired a story and our post on social media was shared more than 18,000 times.

People with big hearts answered the call for help and all seven dogs were adopted.