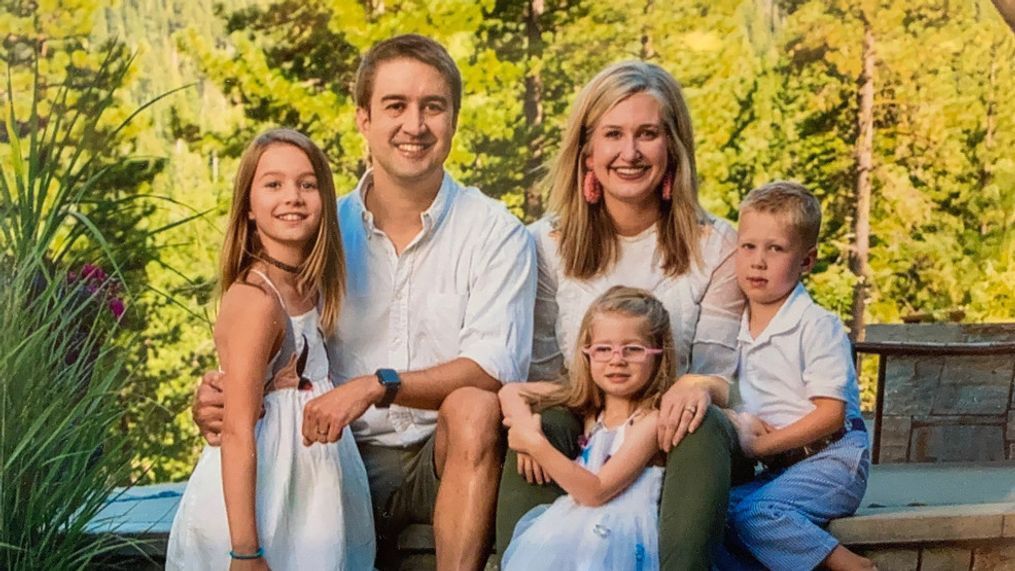 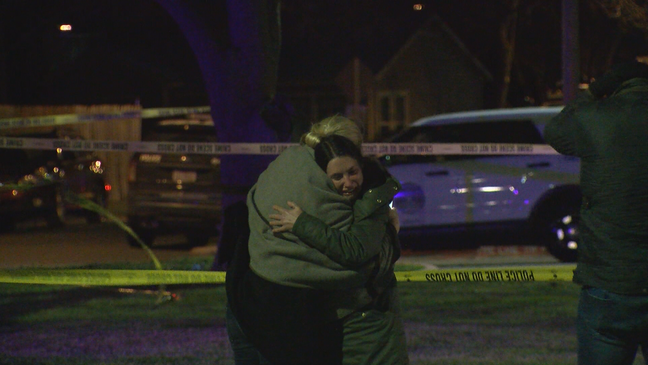 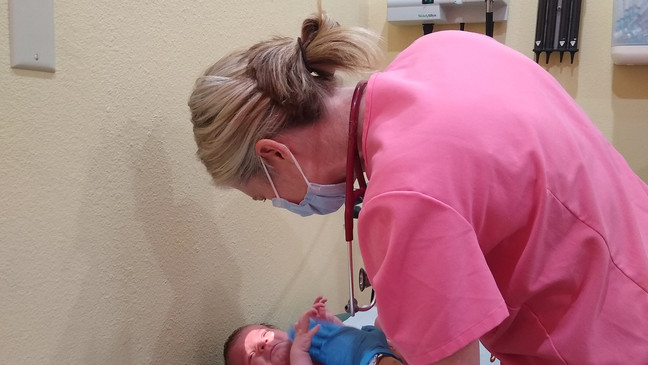 AUSTIN, Texas — The Austin Police Department says an hours-long SWAT standoff at a Central Austin pediatric doctor's office that ended with two people dead began when the gunman, himself a doctor, took hostages in the office.

It happened at the Children's Medical Group building on 1912 W. 35th St. near Mopac around 4:30 on Tuesday.

According to police, a 911 caller reported that 43-year-old Dr. Bharat Narumanchi entered the office with what appeared to be a pistol, shotgun, and two duffel bags, and was holding hostages inside.

Officers learned there were five hostages in the building before they got there, and he demanded all of them tie themselves up. All except for one were able to escape or were released.

"Because we had a barricaded situation, a hostage inside, and a man with a gun, officers on scene followed policy and called our SWAT unit, who responded immediately. Our SWAT unit was able to arrive on scene and contain the scene. They were not able to make contact with anyone inside, were not able to establish communication, and were not able to hear anything as far as a disturbance or calls for help or gunshots or anything like that," said APD Lt. Jeff Greenwalt.

Hostages that escaped reported to officers that Narumanchi, a pediatrician himself, had been to this office a week ago and applied for a volunteer position.

Austin Police say they're still investigating if this was the reason he chose to take the actions he took at this particular doctor's office. Detectives do believe his recent terminal cancer diagnosis played a role.

"The suspect, Dr. Narumanchi, had terminal cancer and was given only weeks to live. We feel like his terminal cancer probably played a large part in whatever it was in his life that was happening yesterday," Greenwalt said. "The family was entertaining the hospice care step and that process. As far as suspicious behavior, that’s what we want to know. A lot of times, suspicious behavior is not so suspicious when it’s happening because you’re not thinking about that, but when you look backwards with 20/20 hindsight knowing what happened, little things that weren’t suspicious at the time mean more."

Hostage negotiators arrived on scene and attempted to make contact with Dr. Narumanchi, to no avail. After several attempts, they decided to make entry into the building using a robot with a camera. At this point, they saw at least one unresponsive subject.

Austin Police SWAT officers made entry and located both Dr. Dodson and Dr. Narumanchi dead inside the building from apparent gunshot wounds.

It appeared that Dr. Narumanchi shot himself after shooting Dr. Dodson, APD said.

Police say other than the previous visit, there did not appear to be any relation or other contact between Dr. Dodson and Dr. Narumanchi.

On Wednesday, crowds of patients, coworkers, and people living in the nearby neighborhoods came to the doctor's office to pay their respects, leaving behind flowers, cards, and signs by the front of the building.

Dodson's page on the Dell Children's Medical Center website says she went to medical school at Louisiana State University Health Sciences Center in New Orleans, and completed her pediatric residency at Vanderbilt Children's Hospital. She worked for Dell Children's for more than ten years, and remained on the medical staff after leaving for her private practice in 2017.

According to a now-deleted biography posted on website belonging to St. Joseph Heritage Healthcare, Dr. Narumanchi completed his pediatric residency training at Tripler Army Medical Center, Honolulu, Hawaii and then worked in the State of California as a General Pediatrician.

"We don’t know exactly why he decided to take these actions and target this particular business. We’re asking if anyone is friends with either Dr. Dodson or Dr. Narumanchi and knows why he wanted to come to this particular business, or knows what may have been going on in his life or thought process, please call out to the Austin Police Department tip line and let us know. For all intents and purposes, the case - as far as who did this - is closed. We know who did it and we know there’s no longer a threat to the public, but we really really want to answer the question of why, and provide as many facts and circumstances to the family, friends as we can, and provide as much closure in this tragic situation as we can," Greenwalt said.

The family of Dr. Narumanchi released the following statement to CBS Austin:

We, the parents of Dr. Bharat Kumar Narumanchi, wish to extend our most sincere condolences and most fervent prayers to the family, friends and colleagues of Dr. Lindley Dodson. We share your grief for a life so senselessly cut short. We don’t understand our son’s motives or actions but feel this time is best spent remembering Dr. Dodson and her contributions to this world. We are cooperating with the investigators as they seek to make sense of this tragedy.

The consequences of this action will live with us forever and we can only hope that faith, spiritual healing and God’s light will guide us through the darkness of this moment.

Detectives are asking anyone with information or video of the incident to call APD Homicide at 512-974-TIPS.