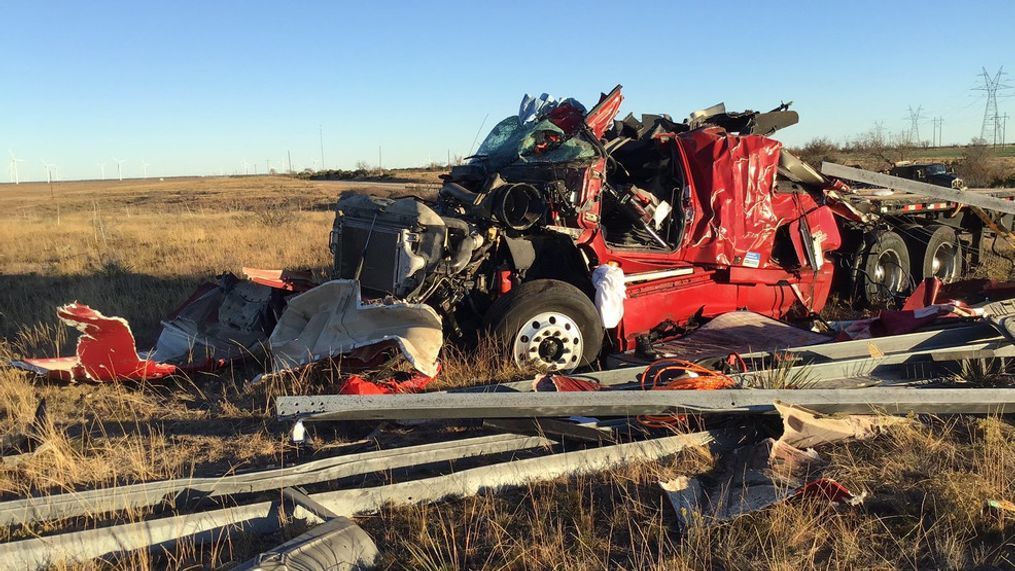 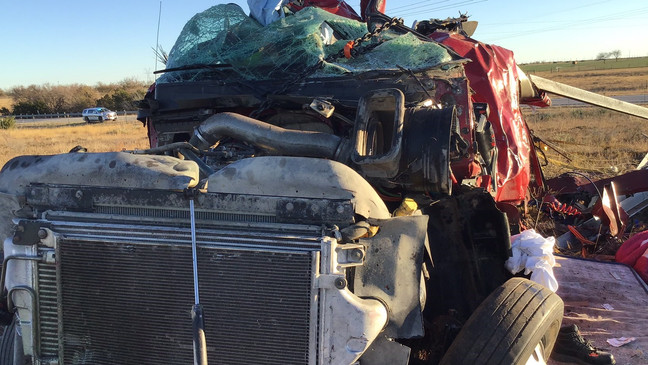 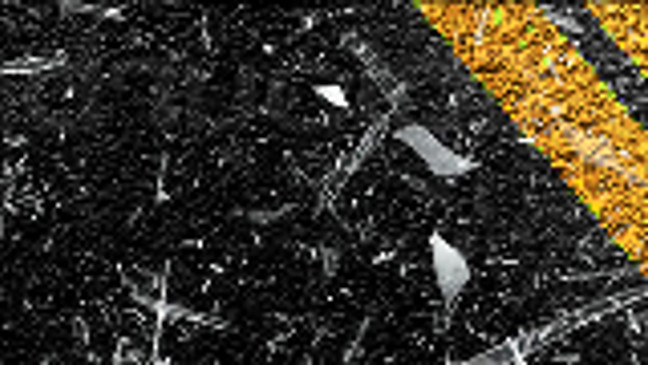 SWEETWATER, Texas — A driver was stuck in his wrecked truck for about five hours before a passerby spotted the crash.

The crash was not discovered until around 6:45 a.m.

A Sweetwater fireman was on his way to work at another job in San Angelo.

When he saw the crash, he stopped and called it in.

It took firemen another hour and a half to extricate the driver.

He was flown to the hospital by helicopter.