Gov. Abbott trolls Dallas Cowboys kicker and says he 'can kick as good' as Brett Maher 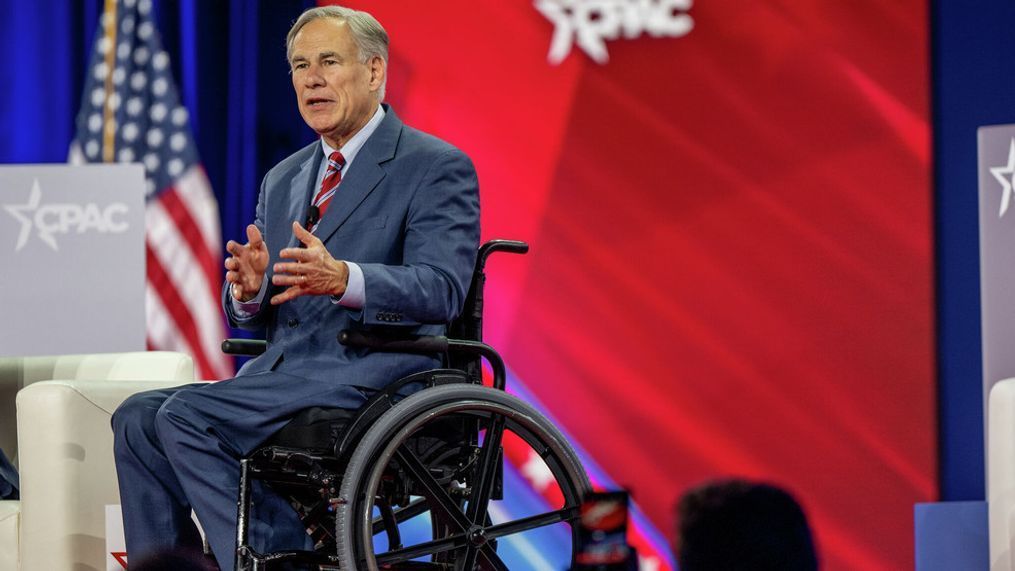 After a record-breaking four missed PAT attempts, Dallas Cowboys kicker Brett Maher missed another kick against the San Fransisco 49ers on Sunday and Republican Texas Gov. Greg Abbott was not happy about it.

Brett Maher missed his fifth extra point of the postseason when his first attempt against San Francisco was blocked before making two field-goal tries.

The governor, who has used a wheelchair since 1984 after he was injured by a falling tree, tweeted, “I swear, I can kick as good as the Dallas Cowboys kicker.”

Shortly after, Abbott received a ton of backlash from Texans and sports fans, with users responding to the governor with some interesting replies.

"You can't even kick on the light switch for us in winter," one user responded, referencing the Abbott's controversial response to Texas' Winter Storm Uri. Another user said, “He kicks about as good as you maintaining the state’s electric grid.”

Some users weren’t too fond of his tweet and were in disbelief, “I cannot believe a sitting governor would say such a thing.”

The governor was also mocked for allegedly sending busloads of migrants to Martha’s Vineyard.