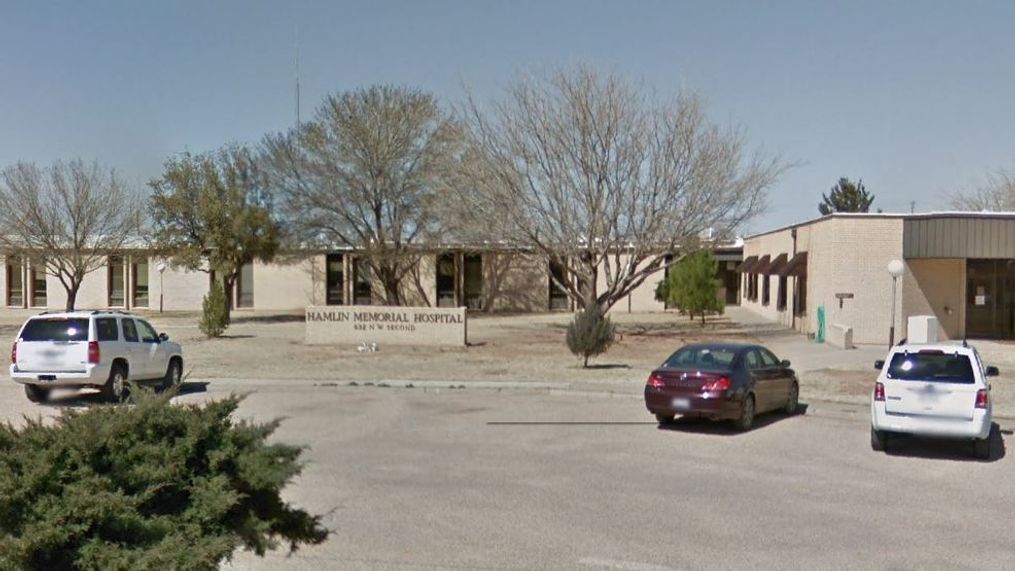 HAMLIN, Texas — Hamlin Memorial Hospital is closing everything but its walk-in clinic at the end of the month.

That includes inpatient care, the emergency room, physical therapy and Meals on Wheels.

Luke Shoemaker said the Hamlin Hospital District Board of Directors made the decision by unanimous vote at their meeting on Saturday.

"There are many days that there is no one in the hospital," Shoemaker said. "After an in-depth study of all departments in the hospital, income vs. expenses, it became very evident that Medicare, Medicaid, and most private insurance reimbursements did not come close to covering continually rising expenses. A declining tax base and tax payment delinquencies have also contributed to the financial hardships."

This is the second hospital in Jones County to make this decision within the last year.

On July 2, 2018, Stamford Healthcare System announced it was closing its ER and discontinuing inpatient care.

As a result, 54 people were laid off.

"Regrettably there will be adjustments to personnel and staffing," Shoemaker said.

Shoemaker has not said how many people will be laid off as a result of the cuts in Hamlin.

The Hamlin Hospital Board will be holding an informational meeting for the entire community at 6 p.m. on July 2 at the Fellowship Hall inside of the First Baptist Church of Hamlin.

Citizens of Hamlin are encouraged to attend the meeting to learn about the future of health care in Hamlin.

The First Baptist Church of Hamlin is located at 217 SW Avenue B in Hamlin.