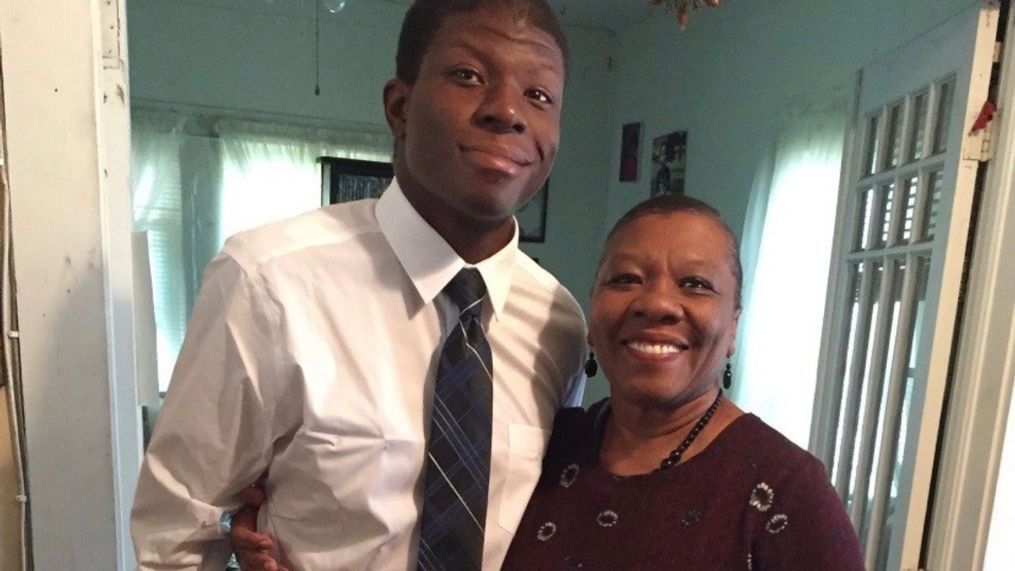 COLEMAN, Texas — The mother of an Army veteran, killed in the Odessa mass shooting Saturday mourns her son's death.

During the time, he was a gunner in Afghanistan.

“He had to go fight in a war and come back here to be killed senselessly,” Kameron's mother Mary Brown said in an exclusive interview with KTXS. “It’s so unfair.”

Brown is planning her son’s funeral.

Kameron was one of seven victims killed in the Midland/Odessa mass shooting. He was on his way to work in Odessa when a single bullet came through the window of his truck, killing him.

Kameron's brother, Carlton Brown, flew in from California to be with his family. Carlton Brown was the one who delivered the news of his brother’s death to his mother.

Kameron is remembered by his family as being a happy man who loved to make his friends and family smile. They called him the “clown of the family”.

“He was always joking, always joking all the time,” said his cousin Brittany Beauchamp. “It was never a dull moment.”

Kameron's death left a void in his family’s hearts. They say his death was not in vain because his impact on their lives will stay with them forever.

“That's all I have now,” said Mary Brown. “The pictures and the memories. And thank god no one can take that away.”

Despite the unimaginable grief, Mary Brown holds no hate in her heart toward the shooter.

If you would like to help the Brown family with Kameron’s funeral expenses, you can make a donation to their GoFundMe page here.