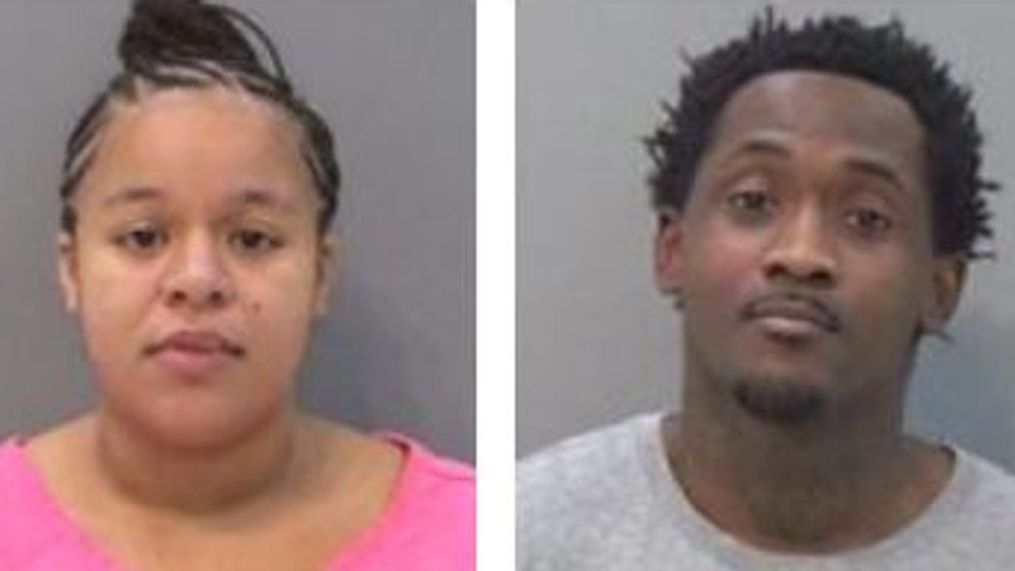 SAN ANGELO, Texas — A man and a woman were arrested this past weekend on aggravated assault with a deadly weapon charges.

According to a press release, Tramarcia George, 24, and Kyeshia Hornsby, 28, were located in Shreveport, Louisiana on December 29th and taken to the Tom Green County Jail for Aggravated Assault with a Deadly Weapon.

San Angelo police responded to a shooting that had occurred at a home in the 300 block of East 13th Street back on November 11th. They found a 30-year-old man suffering from two gunshot wounds to the face and shoulder. Investigation revealed that the residents of the home were involved in an altercation prior to the shooting.

Police say additional charges could be filed pending the outcome of the investigation.