Please ensure Javascript is enabled for purposes ofwebsite accessibilitySuspect shoots at school bus while kids are getting off, injuring child in Abilene | KTXS
Sun, 29 Jan 2023 05:54:02 GMT (1674971642254)

Juvenile shoots at school bus while kids are getting off, injuring one child in Abilene 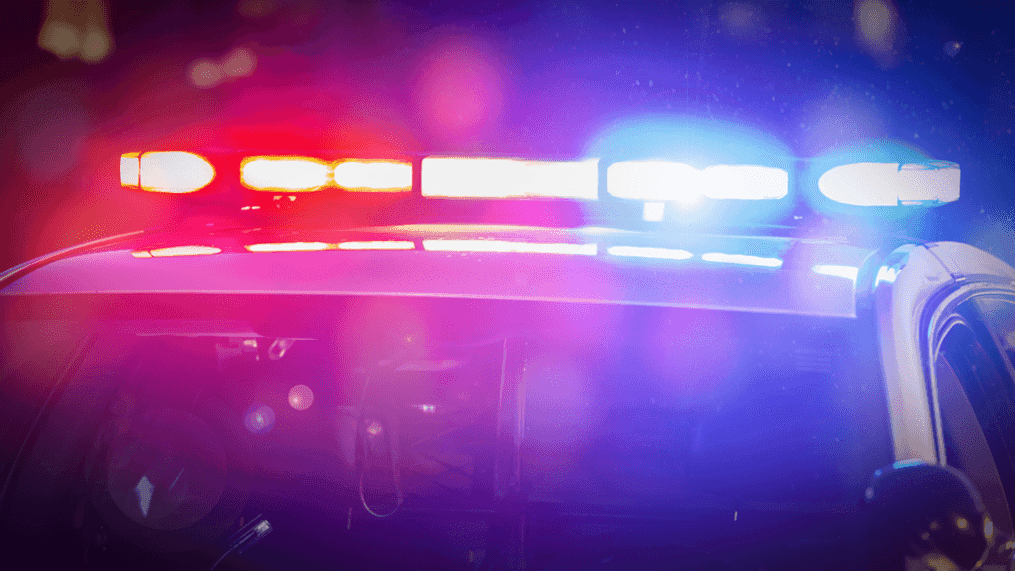 ABILENE, Texas — A juvenile shot at a school bus on 202 Arnold Boulevard as kids were getting off, leaving one with minor injuries.

Police responded to a call from an AISD bus driver saying a bus was shot while driving its normal route.

APD said a female student has a minor injury on her ear— from the shattered glass.

"There was one child that suffered a very minor scratch on her earlobe," the officer said. "But other than that, there were no significant injuries. So, we talked to the parents and ensured that all of the children were with their caregivers and accounted for. And then we were able to locate the two suspects we were looking for. They were both identified as juveniles."

The incident happened around 4:15pm Monday afternoon. APD said they were able to locate the suspects. They will collaborate on an investigation with AISD regarding the incident and the intentions of the suspects using the firearm.

The school district released a statement saying in part --- "We are grateful for the diligence of our local first responders in helping to ensure the safety of our students and staff, and we encourage our community to help us make sure that our students receive a safe ride to and from school each day."