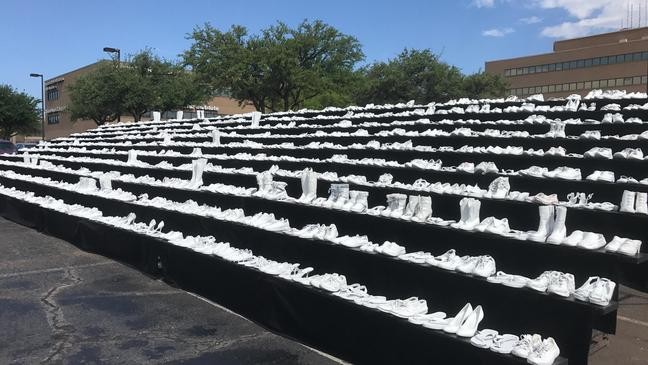 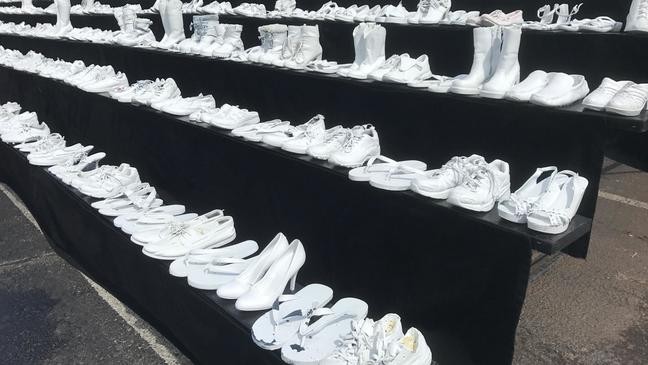 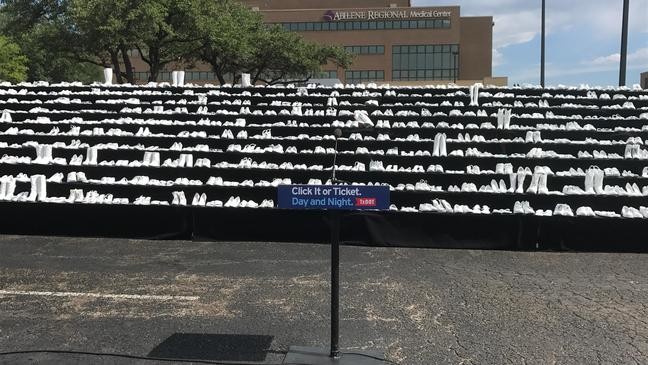 “That night, we got a phone call that our daughter had been in a car accident,” said David Mills.

Their daughter, Kailee Mills, was heading to a Halloween party when the car that she was riding in veered off of the road, flipped over and ejected her from the inside of the car in Houston, killing her instantly.

“She took her seat belt off to slide over in the back seat to take a selfie,” David said. “All the other kids in the car had their seat belt on. They all walked away with very little injury, if any. So, we know our daughter would still be here today if she had been wearing her seat belt.”

The selfie that Kailee tried to take with her friends in a moving vehicle ultimately ended up taking her life and her parents are now joining TxDOT for their 16th annual “Click It or Ticket” campaign in hopes of helping other families avoid what they have had to experience.

“No matter where you are sitting, no matter what kind of vehicle you are in, no matter if you are in the front seat, back seat, buckle up with your seat belt,” said TxDOT District Engineer Carl Johnson. “It could save your life or the lives of your family members.”

On Wednesday morning, 929 shoes were on display as David Mills spoke about his beloved daughter to a crowd, with the 929 pairs of shoes representing the unbuckled Texans that lost their lives in 2017.

According to TxDOT, wearing a seat belt reduces the risk of dying in a car crash by 45 percent and law enforcement told KTXS News that between May 21 and June 3, police officers will step up their enforcement of the state’s seat belt laws, which require everyone in a vehicle to be properly buckled up or face fines and/or court costs of up to $200.