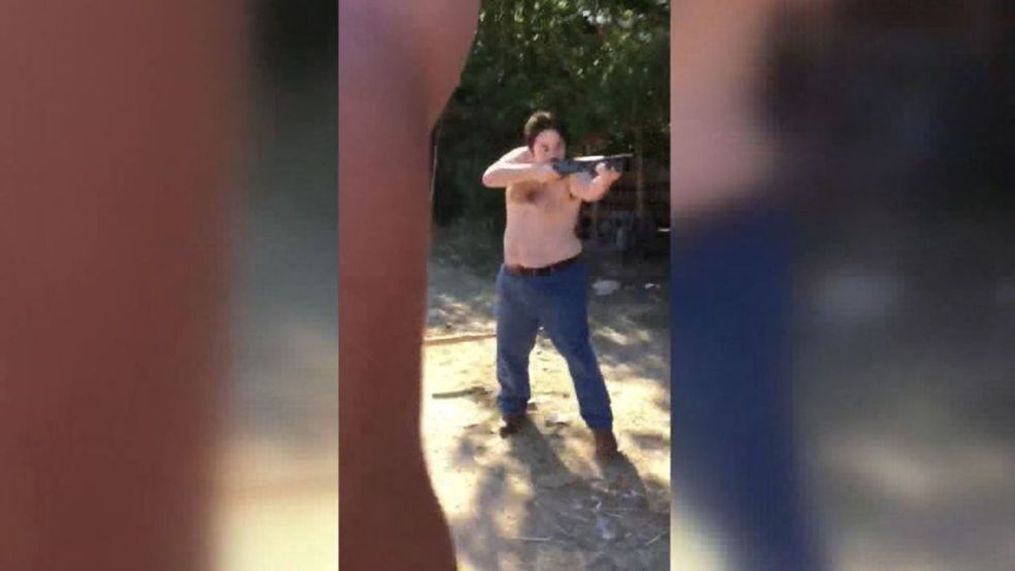 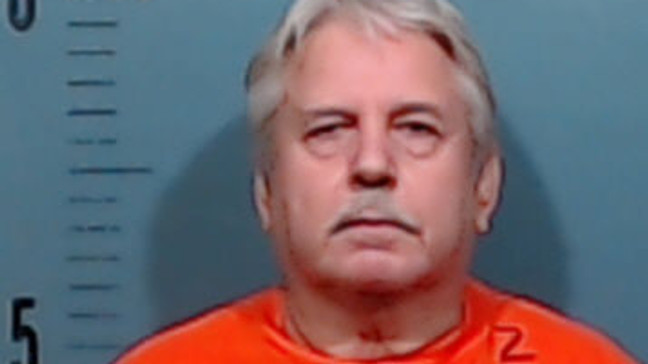 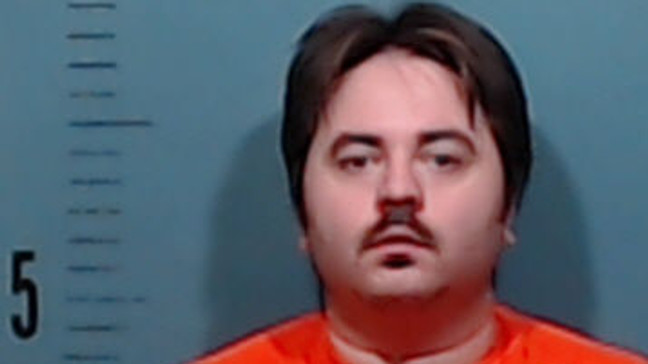 UPDATE (1/26/2023): The defense has rested its case. Lawyers are preparing for closing arguments. The prosecution will get to close twice because they have burden of proof. There is a chance the case could go to the jury this afternoon. Closing arguments will begin at 1:05pm.

UPDATE (1/25/2023): Prosecutors have called three witnesses this morning, they will be viewing an interview with Michael Miller. The state has rested it's case. The defense called nine witnesses in total, and showed interviews with both the Miller family members. The defense is expected to speak this afternoon.

UPDATE (1/24/2023): Footage from the incident was viewed this afternoon, Aaron Howard's fiancée spoke.

UPDATE (1/24/2023): Opening statements have finished, testimony has begun. The trial watched bodycam video from the first officer that was on the scene. A forensic specialist testified over evidence and where it was, involving shell casings and the mattress. The fiancée of Aaron Howard will speaking later this morning. KTXS will continue to keep you updated throughout the day.

UPDATE (1/23/2023): Jury selection began at 1:30pm Monday afternoon. Nearly 100 potential jurors are hearing from the prosecution and defense, and the prosecution focused on what the legal definition of “self-defense” is.

Both the jury and defense focused on the video of the incident that was obtained by KTXS News several years ago. No jury has been seated, but it is expected the case should last less than two weeks.

The trial begins today for a father and son charged with a murder.

Johnnie and Michael Miller are facing murder charges for the shooting death of Aaron Howard on September 1st of 2018.

The incident was caught on camera by Howard's fiancée on cell phone video.

The argument between the neighbors apparently started over a mattress --- in an alley --- behind Don Juan Street.