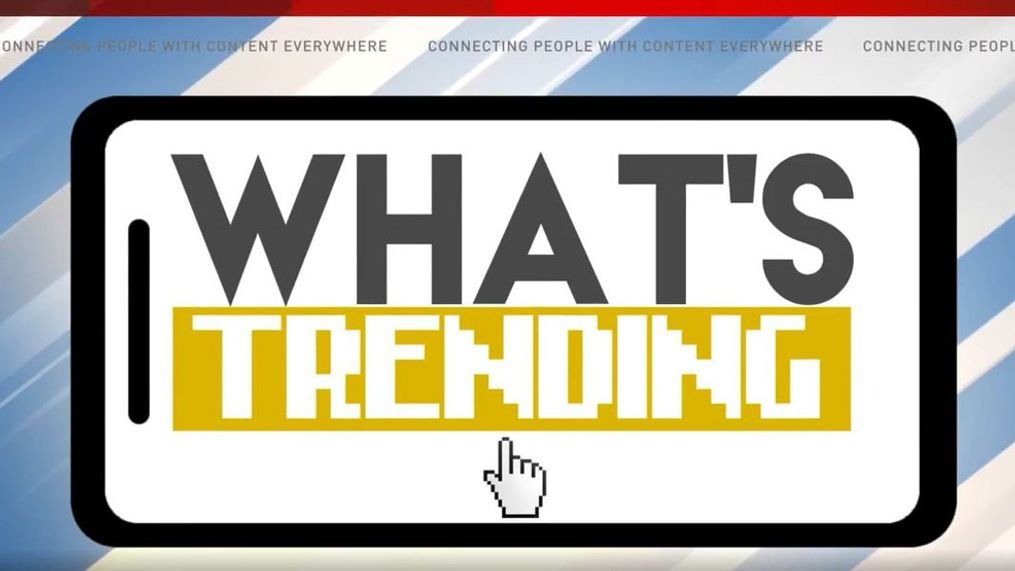 ABILENE, Texas — A 76-year-old woman fatally shot her ill husband and barricaded herself in his hospital room for four hours this past weekend.

Ellen Gilland told officers that her husband had been ill for some time and that the couple had planned the shooting together.

Gilland did not harm herself or anyone else.

Part of the hospital was evacuated, and other staff members took shelter in locked closets and rooms.

She surrendered to police after several hours of negotiating.

Police in Michigan are putting their paws down after one of their officers committed a lunchtime theft.

An officer that was in the breakroom having lunch was called to assist at the jail.

When he returned his lunch was gone.

Police K-9 Ice was caught taking a leisurely stroll out of the break room and licking his lips.

The police department says officer ice will not be facing any criminal charges.

He has since received his own custom-made sandwich from a local shop.

You can follow Sarah for more on What's Trending here: