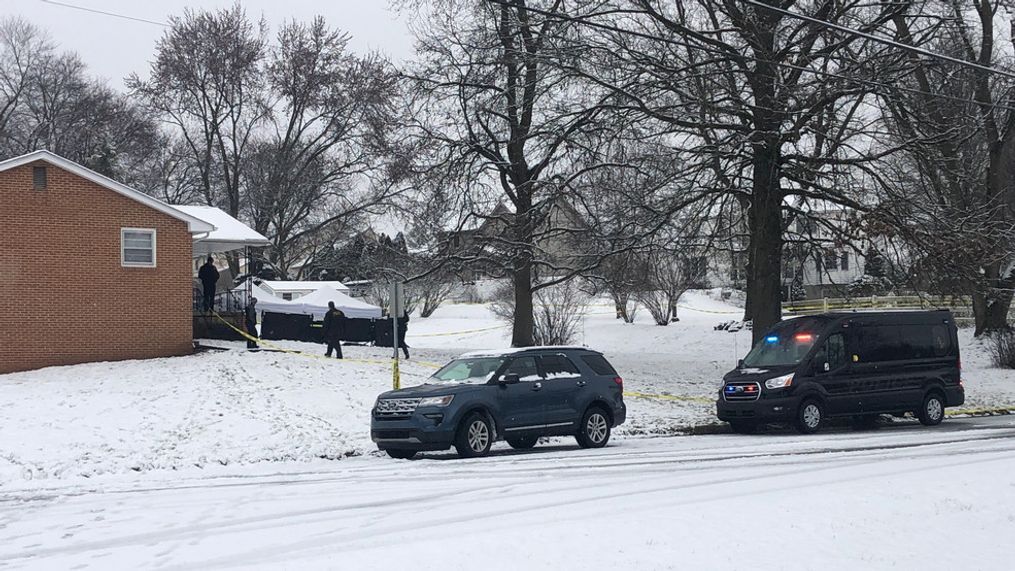 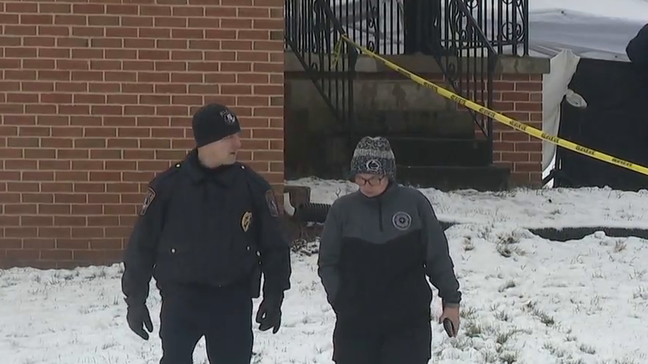 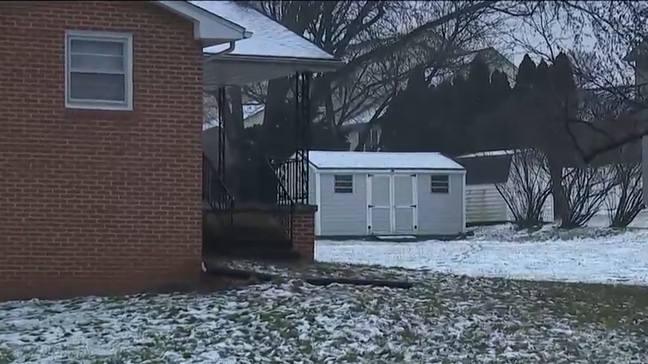 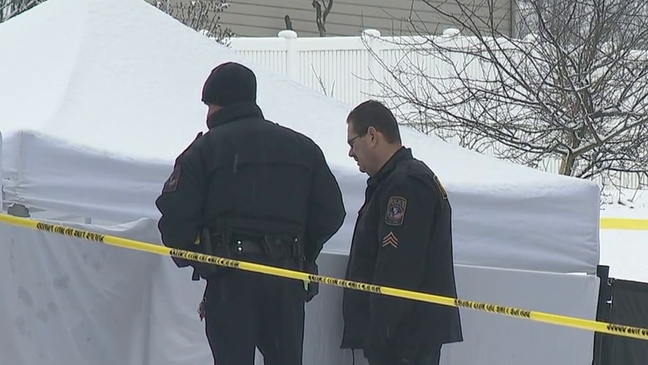 WEST MANCHESTER TOWNSHIP, Pa. (WHP) — Multiple bodies were found behind a home in York County, Pennsylvania, according to authorities.

Police assured the public there is no danger, however other details are limited.

Neighbors told WHP they called police after seeing the lights on inside the house all night and looking out the backyard and a tarp covering what appeared to be bodies.

A welfare check drew West Manchester Township Police to the home around 10:30 a.m.

Right now, police will not confirm exactly how many people were found, however the original call for help indicated three bodies in total.

Property records, along with another neighbor, note the residents are a middle aged couple in their 60s, along with an adult daughter in her 20s. Police will not confirm if those are the people that were found dead.

Investigators have been battling the elements to photograph the scene. Police also filed a search warrant with the magisterial district judge to enter the home and try and gather information. As part of the initial response, officers entered the home and believe useful evidence may be inside.

People who live in the area told WHP they did not know the family well. Property records indicate a couple bought the house in May 2000. However, neighbors said they kept to themselves.

Just after 4 p.m., the coroner took the bodies away from the scene by ambulance.