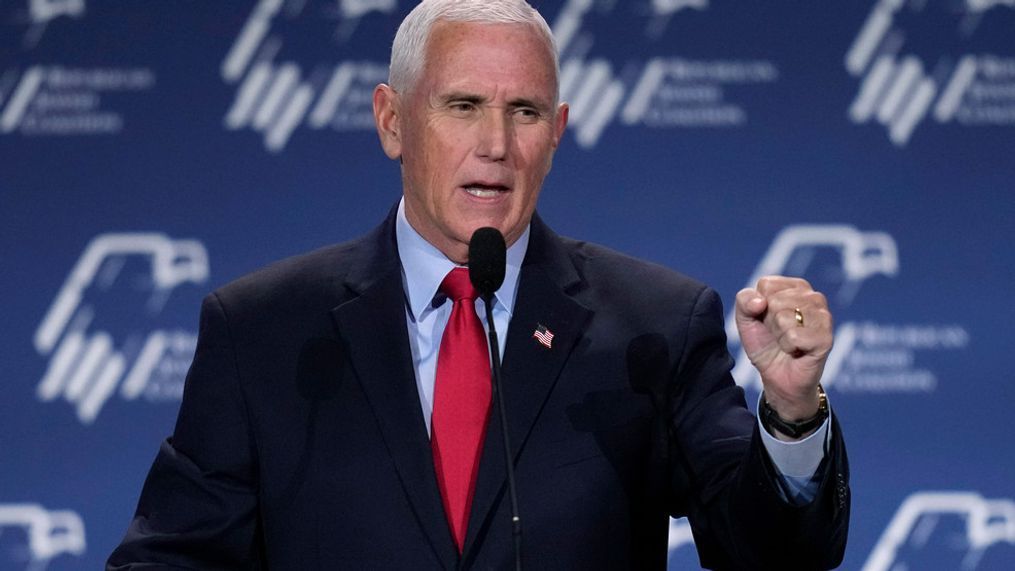 Florida Rep. Byron Donalds joined The National Desk’s Jan Jeffcoat Wednesday morning to discuss the discovery that comes amidst President Joe Biden being investigated for documents found at his home and office.

“It seems that the executive branch, where there are documents, are not being accounted for," Donalds said. "(We) don't really know how this is happening or going on. We're going to investigate this. It's important that we look into this because there are some documents that people do take for ceremonial reasons or for historical reasons."

Some of the documents belonging to Biden were from his time in the Senate more than a decade ago. Lawmakers on both sides are questioning how he removed classified documents from the only place senators are allowed to view them in the Capitol.

“That part is incredibly concerning because we have the same procedure in the House," Donalds said. "We're not allowed to take documents out of a secure facility and secure location. So how is it that Joe Biden, from back when he was chairing the Foreign Relations Committee in the Senate, was able to remove documents? I don't know how that was possible."

He says there's a double standard in the way these cases are handled and believes there are different rules for Democrats and Republicans.

"That's what has Americans so upset," Donalds said. "We just want to have an even application of law. Just be consistent. Don't say that when Republicans do it, it's the end of national security. But then when Democrats do it, they're fully cooperating."

You can watch the full interview below: