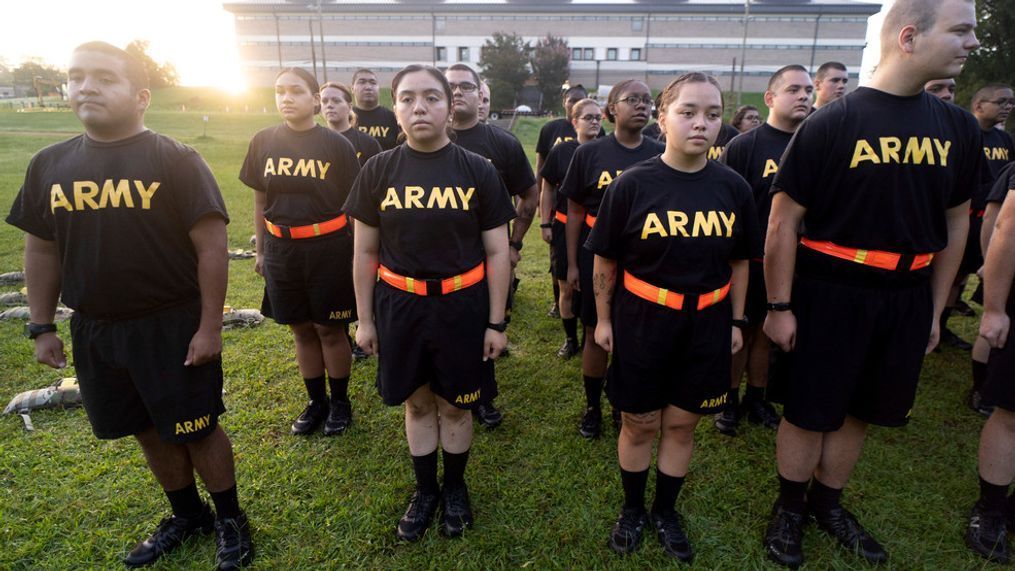 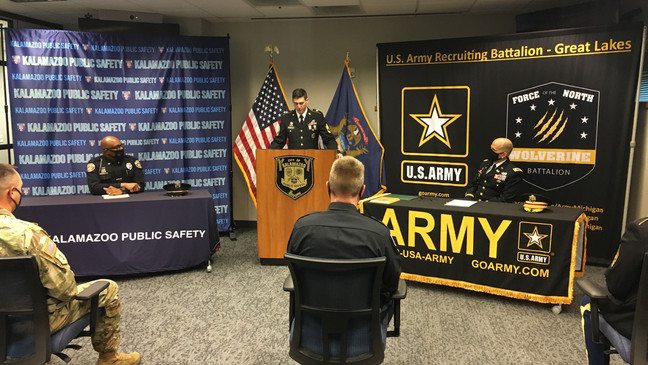 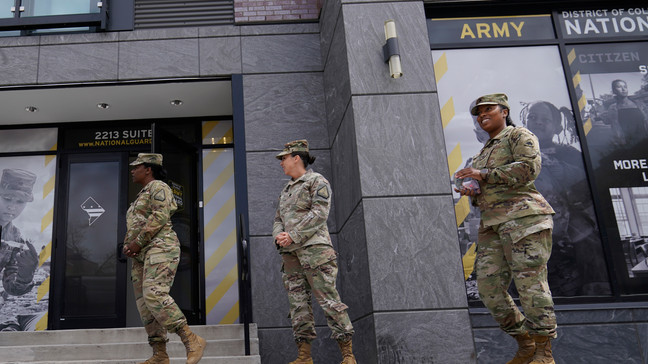 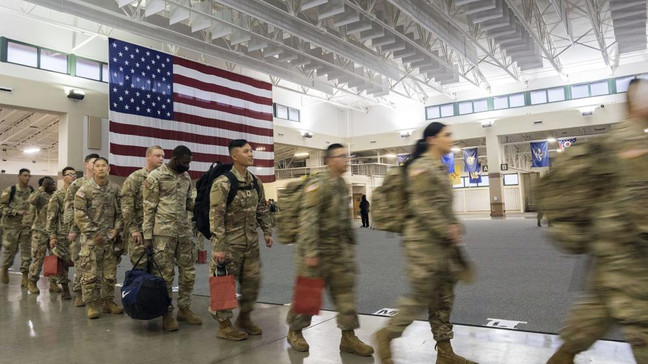 WASHINGTON (TND) — The Army is facing a recruiting crunch. Not only are thousands of young people not interested but others are also not healthy enough to serve. Now, military officials are finding new ways to sign up soldiers.

The Army is fighting its own war for recruits and General James McConville says it’s one America has to win.

We had a very challenging year. We did not meet recruiting goals,” McConville said.

According to data from the Future Soldier Preparatory Course launched last year at Fort Jackson, only 23% of young Americans are fully qualified for entry into the Army.

“We have a lot of young men and women who want to serve but they cannot pass the academic requirement or they can't pass the physical requirements,” said McConville.

According to a 2022 study from the Pentagon, 77% of young Americans would not qualify for military service without a waiver due to being overweight, using drugs or having mental and physical health problems.

The media — along with academic institutions — is pushing ‘obesity is ok, obesity is health and fat acceptance is the way to go,’” said Melissa Da Gama with Campus Reform.

The Centers for Disease Control and Prevention point out that many factors contribute to being overweight, including pointing to behavior, genetics and access to healthy, affordable foods. Personal trainer and health educator Leslie Servais noted additional challenges.

When they go into initial military training, they got a heads up on their peers, higher SAT scores and better physical fitness,” he said.

The recruits have a maximum of 90 days to meet Army standards to move on to basic training, so the Army is not changing its standards. Instead, it is providing more resources to help young people meet those standards.