Bodies found in man's home may have been there for days 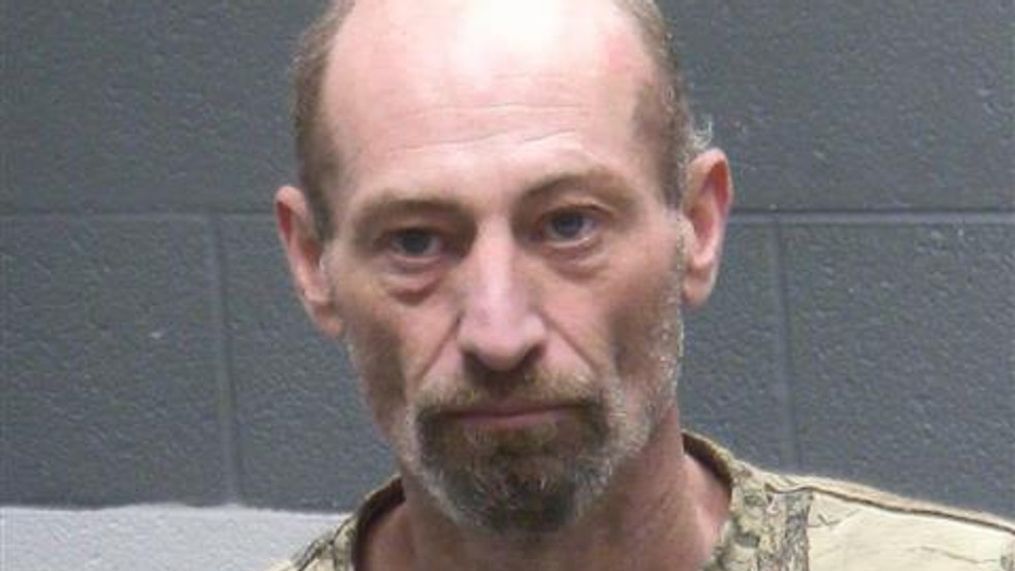 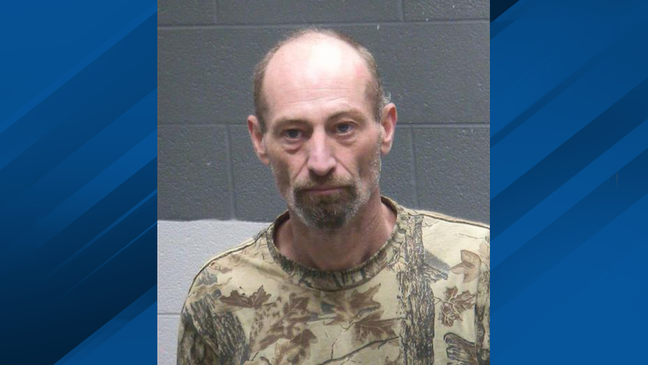 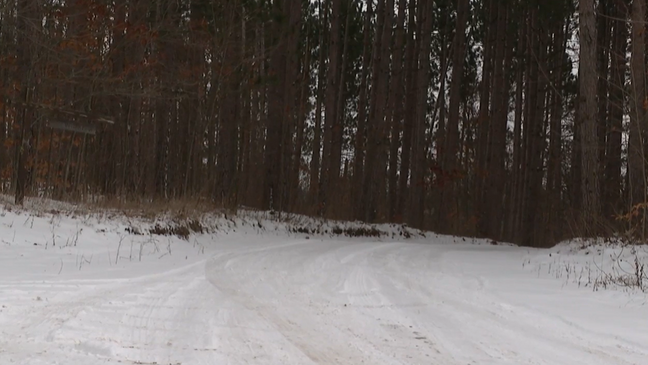 Kenneth Wilke is charged with two counts of concealing the death of an individual, Jan. 24, 2023. (Kalkaska Co. Sheriff's Office)

CLEARWATER TOWNSHIP, Mich. (TND) — A man in Michigan is being held in jail after the bodies of two people were found inside his home.

Authorities said they learned what was happening in Kenneth Wilke's home two weeks ago, on Jan. 11.

We were able to, first of all, arrest Mr. Wilke on unrelated charges, execute a search warrant [during] the late hours of the 11th, into the morning of the 12th of January," Kalkaska County Sheriff Pat Whiteford said.

The bodies have been identified as Debbie Lutz, 63, and Erich Lutz, 61, and the sheriff's office could not confirm if they were married.

Also, investigators found drug paraphernalia next to the bodies, leading them to suspect the two died from a drug overdose days earlier.

We believe they were deceased on or about the fifth of January, but we're waiting for autopsies to confirm that, along with cause of death," the sheriff said.

Wilke was originally arrested for an outstanding warrant, and he's the only person being charged in the case. There was a second man at the home during the search, but he was arrested on unrelated drug charges.

Wilke is charged with two counts of concealing the death of an individual, and a preliminary hearing has been scheduled for Feb. 13.