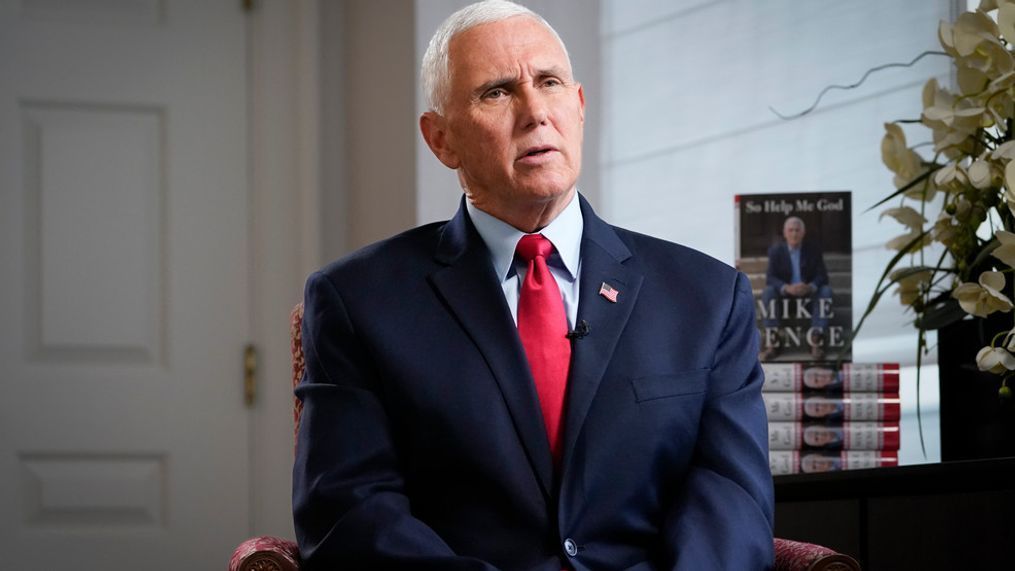 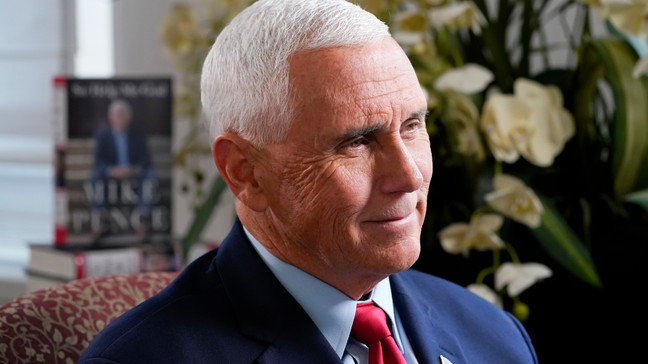 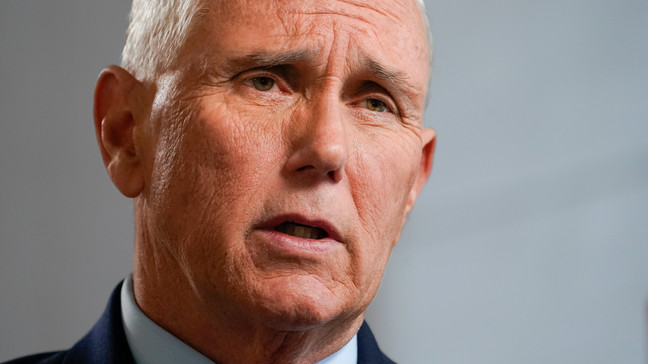 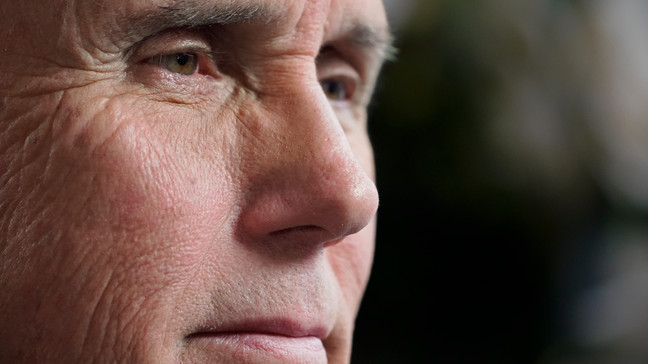 WASHINGTON (TND) — Documents with classified markings were discovered in former Vice President Mike Pence 's Indiana residence last week, his lawyer says, the latest in a string of recoveries of papers meant to be treated with utmost sensitivity from the homes of current and former top U.S. officials.

“A small number of documents,” taken into FBI custody last Thursday, “were inadvertently boxed and transported" to the former vice president's home at the end of the last administration, Pence's lawyer, Greg Jacob, wrote in a letter to the National Archives shared with The Associated Press.

He said that Pence had been “unaware of the existence of sensitive or classified documents at his personal residence” until a search last week and that he “understands the high importance of protecting sensitive and classified information” and stands ready to cooperate with "any appropriate inquiry.”

The FBI and the Justice Department’s National Security Division launched a review of the documents and how they ended up in Pence’s house in Carmel, Indiana.

CNN noted that sources told them that "Pence asked his lawyer to conduct the search of his home out of an abundance of caution, and the attorney began going through four boxes stored at Pence’s house last week, finding a small number of documents with classified markings."

It wasn't immediately known what information the documents contain.

The news comes as additional documents were recovered on Friday by Justice Department officials in President Joe Biden's Delaware home, despite the president saying a day before that there was nothing to be found at that location.

Several sets of other classified documents were previously found at Biden’s home and an office he used for a think tank associated with the University of Pennsylvania.

As the investigation grows, so does Biden’s irritation.

His emotions were recently on display as he and his staff are having to answer a barrage of questions over his mishandling of the documents.

While in California touring storm damage on Thursday, he reluctantly took reporters’ questions on the subject.

I’ll answer the question but here’s the deal, quite frankly, (what) bugs me is we have a serious problem we have here, we’re talking, we’re talking about what’s going on and the American people don't quite understand why you don’t ask me questions about that," Biden said.

Another investigation involves classified documents former President Donald Trump allegedly took with him upon leaving the White House in 2021. He is currently under criminal investigation after roughly 300 documents with classified markings, including at the top secret level, were discovered at his Mar-a-Lago. Officials are trying to determine whether Trump or anyone else should be charged with illegal possession of those records or with trying to obstruct the months-long criminal investigation.

Trump, who denies any wrongdoing, reacted to the new development on his social media site: “Mike Pence is an innocent man. He never did anything knowingly dishonest in his life. Leave him alone!!!” Trump and Pence have clashed over Pence's refusal to go along with Trump's efforts to overturn the results of the 2020 election.

The newest discovery thrusts Pence, who had previously insisted that he followed stringent protocols regarding classified documents, into the debate over the handling of secret materials by officials who have served in the highest ranks of government.

The Associated Press contributed to this report.