Economists: Recession could impact industries like construction by summer 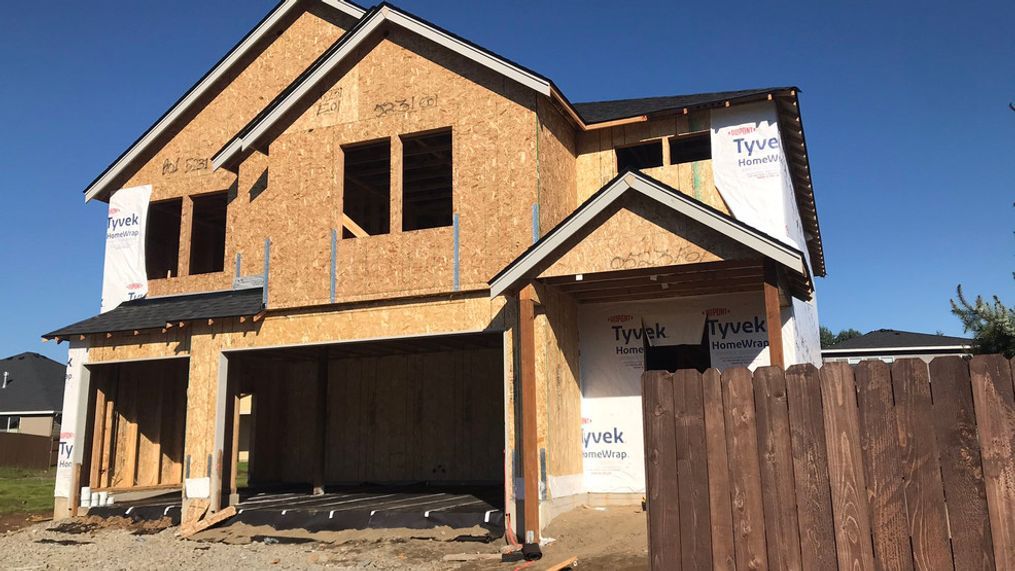 PORTLAND, Ore. (KATU) — Employment economists expect a mild recession in Oregon about halfway through the year.

Gail Krumenauer is the state employment economist with the Oregon Employment Department. Krumenauer said analysts are predicting about 24,000 job losses.

It would be significant, and it would especially be significant in those sectors they expect to be hit, which include manufacturing, construction, and parts of the trade sector," she said.

Krumenauer anticipates construction could rebound by the end of the year, but right now, companies like Quail Homes said things are slow. Owner Jon Girod said he noticed a change over the last few months.

Before, it was very difficult to get any workers on your jobs because they’re just overwhelmed with work. Now, we’re actually seeing we’re probably averaging two to four calls a day for people looking for work," Girod said.

KATU asked Girod if he thinks a shift in the economy could impact those plans.

There’s a lot of front-end work that needs to occur to allow basically those units to actually be building. So, there’s a lead time that by the time the market starts to correct itself the lead time will be pretty much done," he said.

Krumenauer said the state could make changes to funding in the months ahead.

"We’re also in a legislative session right now, so it’s hard to say what kinds of changes they would make to their budget or their priorities based on what happens in the economy. That’s to be seen," she said.

We have access to some of the best national consultants in the country on real estate, and the anticipation, really, is by the year end we’ll be around 4.75 to 5 percent. So, it’s going to be a little bumpy for real estate until we get the rates a little bit lower," he said.

Economists said the industry already added a lot of jobs leading into 2023, putting construction at pre-pandemic levels of employment to meet demand.