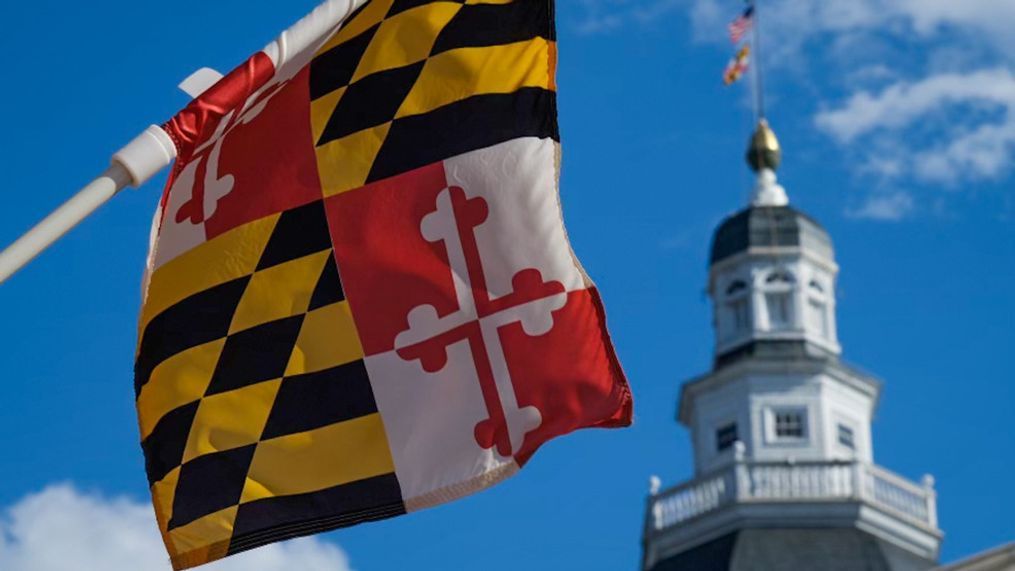 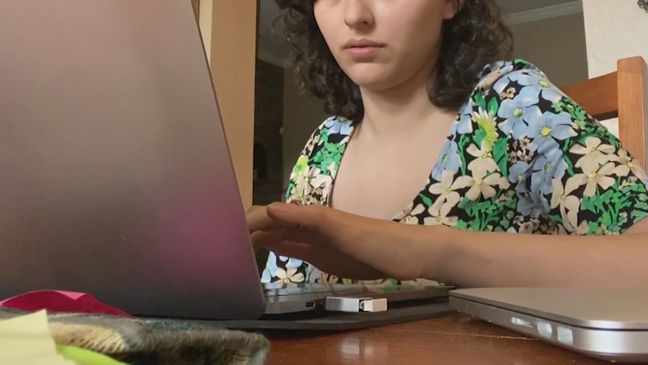 Maryland State House on a sunny day with the Maryland flag in the foreground. (WBFF/Kyle Dodd)

WASHINGTON (7News) — Could Thursday be the new Friday? Marylanders could see a shorter workweek under a new bill in the General Assembly.

According to the "Four-Day Workweek Act of 2023, or House Bill 181, a pilot program in the Maryland Department of Labor would study the effects of a shortened workweek over the next five years.

The bill is being proposed by a group of nine Maryland delegates and was introduced for the first time last Wednesday.

Under the bill, private employers would be incentivized to make the shift through a state tax credit under $750,000.

Employees would also be exempt from a drop in pay or benefits from the standard five-day week.

If the bill is passed, the pilot program would begin on July 1 and expire in 2028.