Woman charged with threatening to cut off a man's genitals, barricading herself 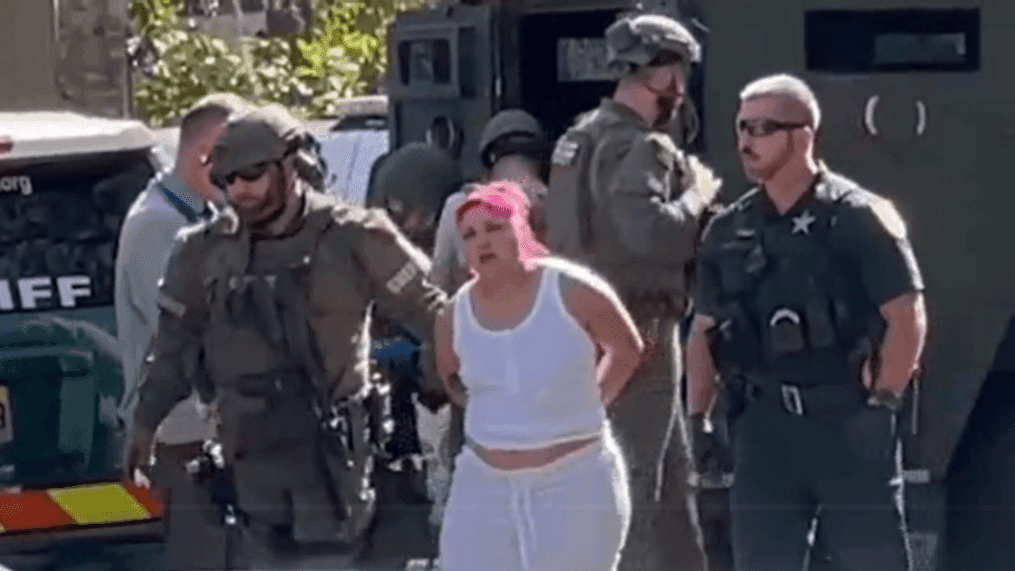 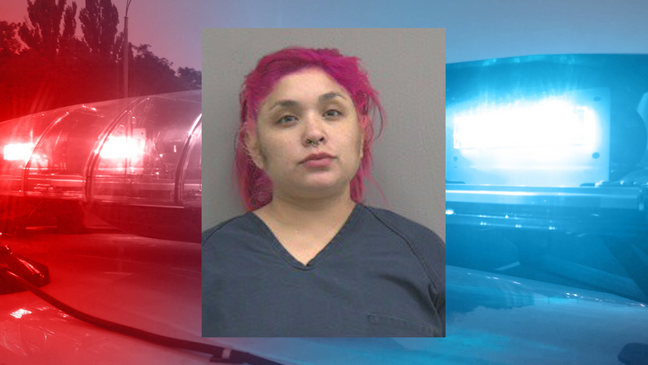 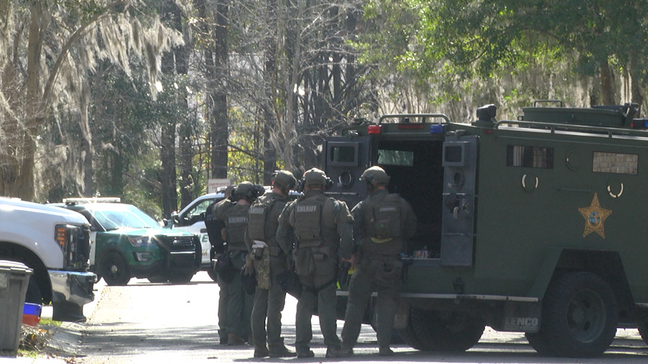 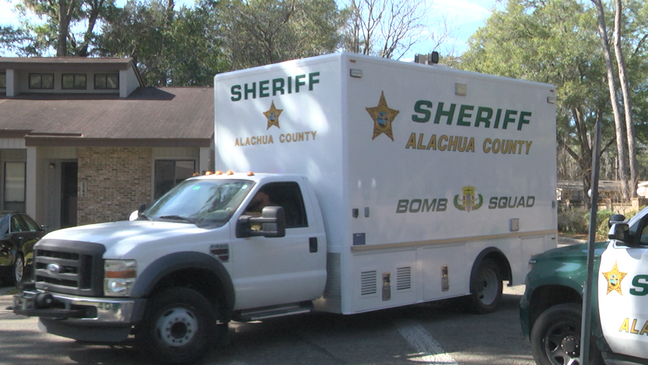 Gabriela McLeskey is charged with battery, fleeing or eluding law enforcement, and aggravated assault with a deadly weapon without intent to kill, Jan. 24, 2023. (WGFL)

GAINESVILLE, Fla. (TND) — A woman in Florida is facing criminal charges related to making a threat, leading police on a chase, and then barricading herself in her home.

They said McLeskey held a knife and threatened a man who was standing at a bus stop, and then got into her car.

Deputies found her and said she led them on a chase which ended when she got home.

After that, she barricaded herself inside for hours.

Unfortunately, you know, we've we've offered her every single opportunity to come out of her residence and talk to law enforcement," sheriff's office spokesperson Rebecca Butscher said.

Eventually, when she didn't come out, authorities sent the SWAT team in. They were able to get McLeskey out and arrest her.

McLeskey, 31, is charged with battery, fleeing or eluding law enforcement, and aggravated assault with a deadly weapon without intent to kill.