by AUSTIN DENEAN | The National Desk 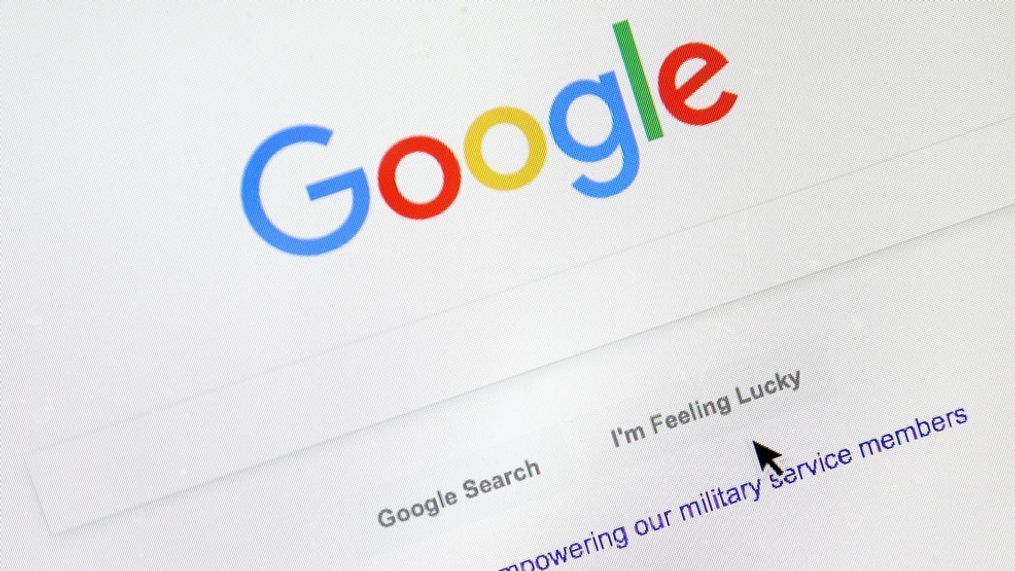 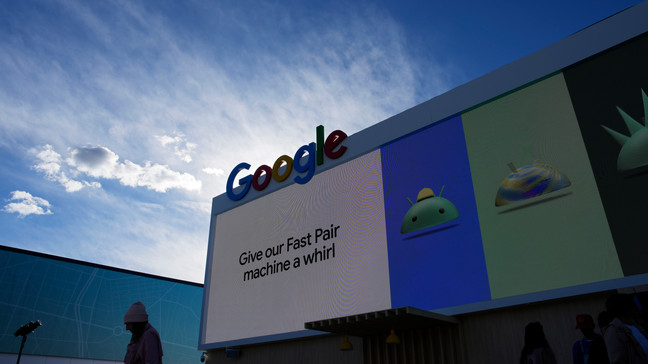 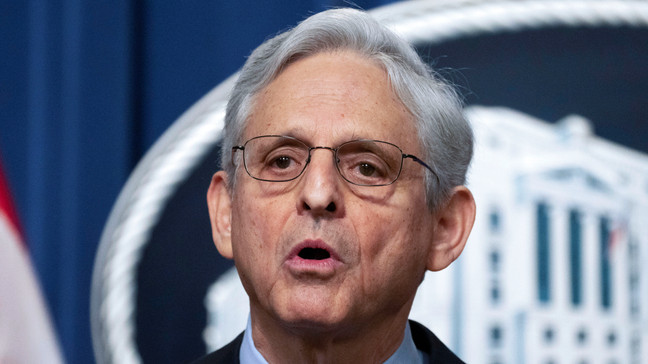 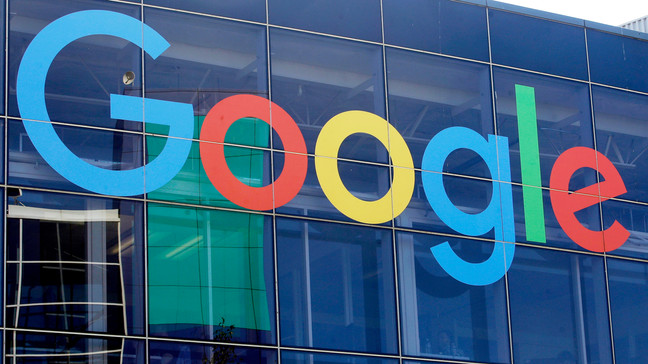 WASHINGTON (TND) — Google is facing another lawsuit from the U.S. government as the Biden administration continues to take a more aggressive approach toward large businesses and antitrust issues.

The Justice Department announced Tuesday that it was filing a lawsuit against the tech giant along with eight states’ attorneys general seeking to break up its online advertising business that the department says hurt competition and consumers.

Google is facing a series of lawsuits related to its dominance of online marketplaces for advertising and its search engine from the U.S. and in Europe. In the U.S. alone, Google has been sued five times by the federal government since 2020.

“For 15 years, Google has pursued a course of anticompetitive conduct that has allowed it to halt the rise of rival technologies, manipulate auction mechanics, insulate itself from competition, and forced advertisers and publishers to use its tools,” Attorney General Merrick Garland said Tuesday, adding that Google’s actions may have destroyed competition in the industry.

DOJ attorneys asked the court to force Google to sell significant pieces of its array of advertising technology products, which could dramatically reshape the industry.

However, it’s unclear if the department’s legal arguments will hold up to scrutiny of antitrust laws and legal precedents. It may be difficult for DOJ lawyers to prove consumers are being harmed because they do not face costs for advertising.

“Since 1979, the Supreme Court has said consumer welfare is the central goal of antitrust and you need to focus on harm to consumer welfare,” said Alden Abbott, a senior research fellow at George Mason University’s Mercatus Center and former general counsel at the Federal Trade Commission. “Justice can say what it wants, but there's no showing likely harm to consumer welfare. I don't think their case is going to get too far.”

U.S. lawmakers and regulators have become increasingly skeptical of Big Tech companies in several areas in recent years as a select few dominate the marketplace for advertising, online speech and sales of games and apps. Members of Congress in both parties have introduced legislation to further regulate the industry, though none have reached President Joe Biden’s desk.

The DOJ and FTC have also pursued more legal action when it comes to stopping large companies from merging with each other or acquiring up-and-coming businesses that the Biden administration argues would hurt competition and raise prices for consumers.

Justice Department lawyers argue in the new lawsuit that Google has created its monopoly by buying up tools that deliver advertising to publishers, which forced advertisers to pay more for the space and taking money away from publishers.

Google dismissed the lawsuit as unfounded and said the government is attempting to “pick winners and losers in the highly competitive advertising technology sector.”

“DOJ is doubling down on a flawed argument that would slow innovation, raise advertising fees and make it harder for thousands of small businesses and publishers to grow,” Dan Taylor, Google’s vice president of global ads wrote in a blog post.

There is also some evidence that Google’s share of the online advertising marketplace is declining. Some lower-profile companies, along with giant retailers like Amazon, Walmart and Target, have taken bigger shares of the market. Google reported its slowest revenue growth in the last decade in its third quarter earnings report as sales from its advertising business slowed.

The lawsuit come at a time where online advertising has seen declines in recent years since the onset of the COVID-19 pandemic brought on a recession that forced many would-be buyers of ad space to slash their spending. Google and other companies that have been dominant players in online advertising have told investors that the slumping online sales market is driving decisions to lay off employees.

Google announced it was laying off 6% of its workforce, about 12,000 employees, last week amid the slowdown. The tech sector has seen several high-profile companies lay off employees recently with Microsoft, Amazon and Meta also announcing cuts.