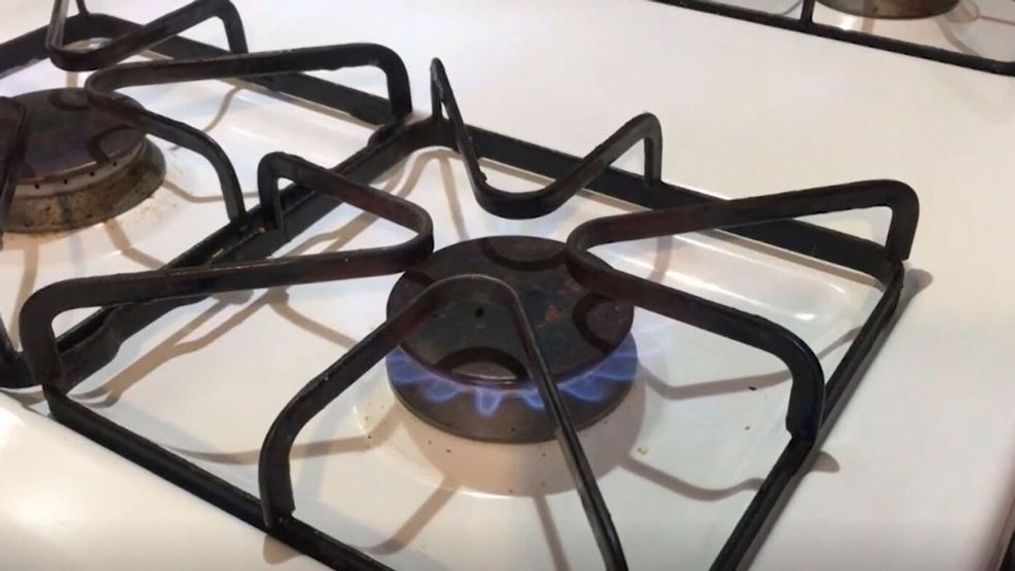 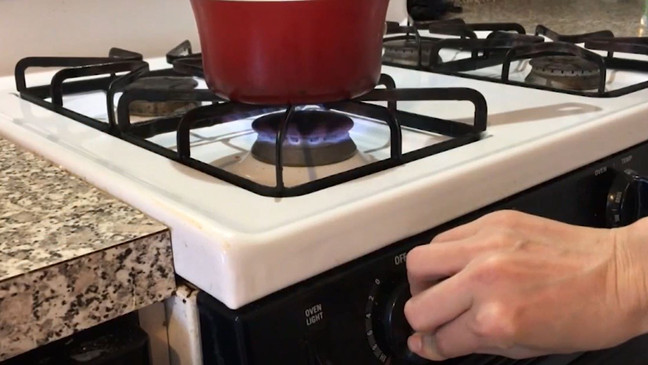 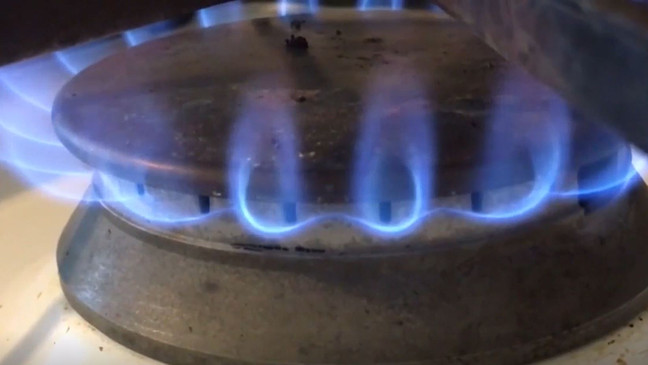 WASHINGTON (WZTV) — Two Republican lawmakers have filed bills that would protect the use of gas stoves following concerns a federal agency could try to ban them.

The issue started after 20 Democratic lawmakers in Congress issued a letter to the Consumer Product Safety Commission (CPSC) asking the agency to evaluate and take action on the risks of indoor air pollution generated by gas stoves.

According to the late December letter, more than one-third of homes in America use gas stoves for cooking, which can "emit high levels of pollutants such as nitrogen dioxide, carbon monoxide, and fine particulate matter." The letter also noted that in addition to climate impacts, "these emissions represent real health risks to millions of Americans. Both NO2 and PM2.5 are known to exacerbate respiratory conditions. Short-term exposure to NO2 is linked to worsening asthma in children, and long-term exposure has been determined to likely cause the development of asthma. Both pollutants have also been linked to cardiovascular impacts and a range of other adverse health issues."

The letter does not request for a ban on gas stoves but asks the CPSC to consider requiring gas stoves be sold with hoods, make mandatory performance standards to address health impacts, as well as require consumer labels and a public education campaign on potential risks.

The letter created a stir among some lawmakers, leading CPSC Chair Alexander Hoehn-Saric to issue a statement.

To be clear, I am not looking to ban gas stoves and the CPSC has no proceeding to do so," Hoehn-Saric noted. "CPSC is researching gas emissions in stoves and exploring new ways to address health risks. CPSC also is actively engaged in strengthening voluntary safety standards for gas stoves. And later this spring, we will be asking the public to provide us with information about gas stove emissions and potential solutions for reducing any associated risks. This is part of our product safety mission – learning about hazards and working to make products safer."

Despite the statement from CPSC and the White House not issuing support for a ban, some Republican lawmakers have filed legislation making sure gas stoves remain a choice for consumers. Rep. Bill Huizenga filed H.R.263 earlier this month, also known as the "Stop Trying to Obsessively Vilify Energy Act," or "Stove Act."

The bill states, "No Federal agency may propose, implement, or finalize a rule or guidance that restricts or bans the use and purchase of gas-powered stoves, cooktops, ranges, or ovens in the United States."

A second bill, H.R. 337 is sponsored by Rep. Darrell E. Issa. Also known as the "GAS Act," the bill simply states it would ban federal agencies from banning gas-burning stoves. The bill is supported by 50 other lawmakers, including Tennessee Rep. Andrew Ogles and Rep. David Kustoff.