by JILLIAN SMITH | The National Desk 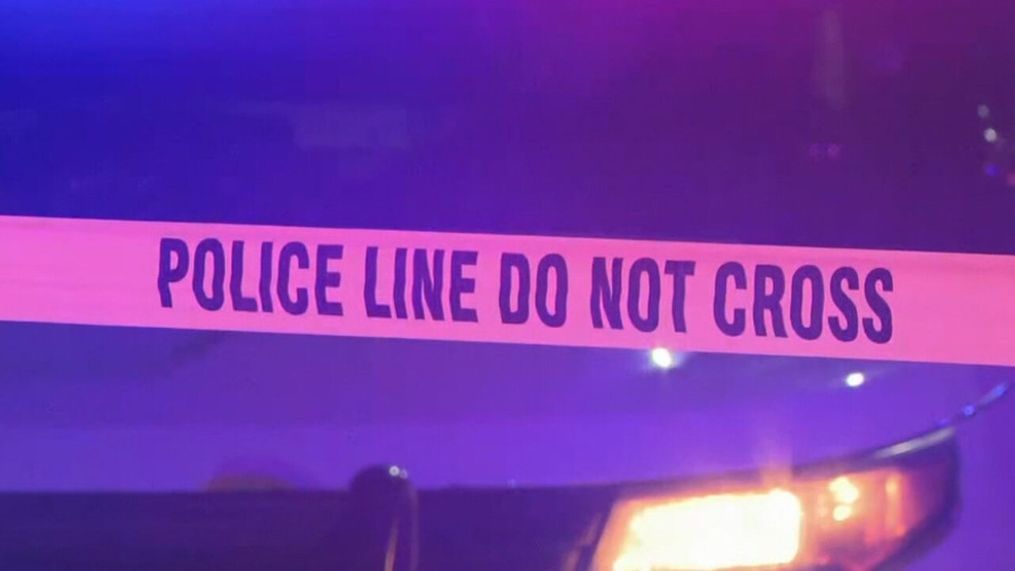 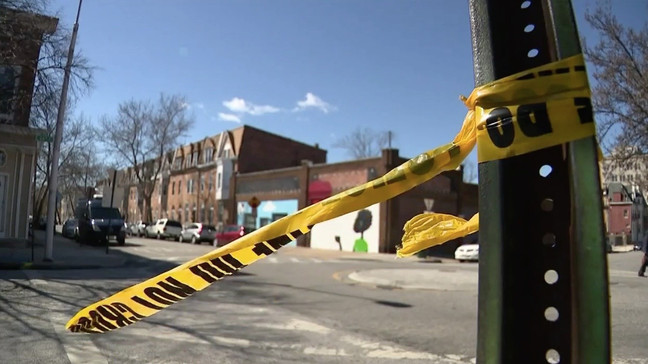 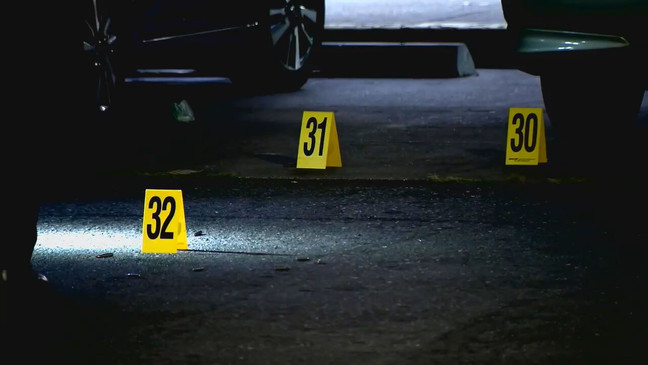 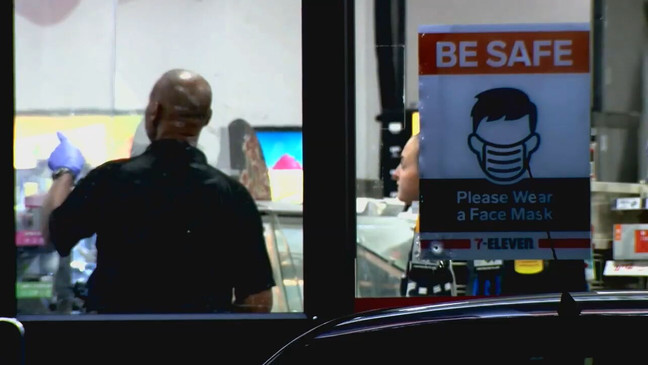 Homicide rates among juveniles are rising to alarming levels as kids are increasingly becoming both victims and perpetrators. (WSYX)

WASHINGTON (TND) — Homicide rates among juveniles are rising to alarming levels as kids are increasingly becoming both victims and perpetrators.

Just a few weeks into the new year, at least ten children have been struck by bullets in the state of Maryland. In Washington D.C., a staggering 105 juveniles were shot in 2022 alone.

According to a study published in the December 2022 edition of the journal of the American Academy of Pediatrics, firearms are the leading cause of death for people under the age of 24 in the U.S.

“Enough is enough; we need to find solutions," said D.C. Metropolitan Police Chief Robert Contee. "How do we combat this problem?”

Some of these kids are very young. According to federal data for 2020, the number of homicides committed by children under the age of 14 spiked to the highest level in two decades. In many of these cases, juveniles are killing other juveniles.

“Our children are showing up — their first offense, first introduction into the criminal justice system — is for a violent crime where they are using a firearm,” Contee said.

That really caused a lot of kids to really fall out of the system,” Johnson said. “The accountability that they were used to going to school every day disappeared.

But so do what critics call “soft-on-crime” policies by progressive prosecutors. D.C.’s new attorney general told WJLA that he doesn’t believe in a tough-on-crime approach to juveniles.

“We don’t make ourselves safer by necessarily having an aggressive, tough-on-crime response to everything,” said the new D.C. AG, Brian Schwalb.

Last week, the D.C. Council voted 12-1 to override Mayor Muriel Bowser's veto of the Revised Criminal Code Act. The mayor and other critics of the revised criminal code have said it reduces penalties and prison time for some violent crimes, particularly involving firearms.

“As elected leaders, we must take the fear and trauma of gun violence seriously by ensuring our criminal justice system is fair and functional and supports our top priority: keeping our community safe,” Bowser said.

But supporters like Schwalb say it will improve safety and create fairness for both victims and perpetrators.

“The Council’s vote today culminates the process of bringing our criminal code into the modern era. Passage of the Revised Criminal Code Act (RCCA) is a critical step towards improving public safety across the District and combating inequities that, for decades, have adversely affected so many in our city,” he said in a statement.

We know that locking more people up for longer periods of time does not make our community safer. The RCCA replaces decades-old approaches that do not work with fair, science-based reforms,” it continued.

In Maryland, new juvenile justice laws bar charging kids younger than 13 with certain crimes. It’s what allowed a 12-year-old who brought a gun to school to walk free.

As the fight over solutions rages, juvenile homicide rates continue to rise along with calls from the public for leaders to find a fix.