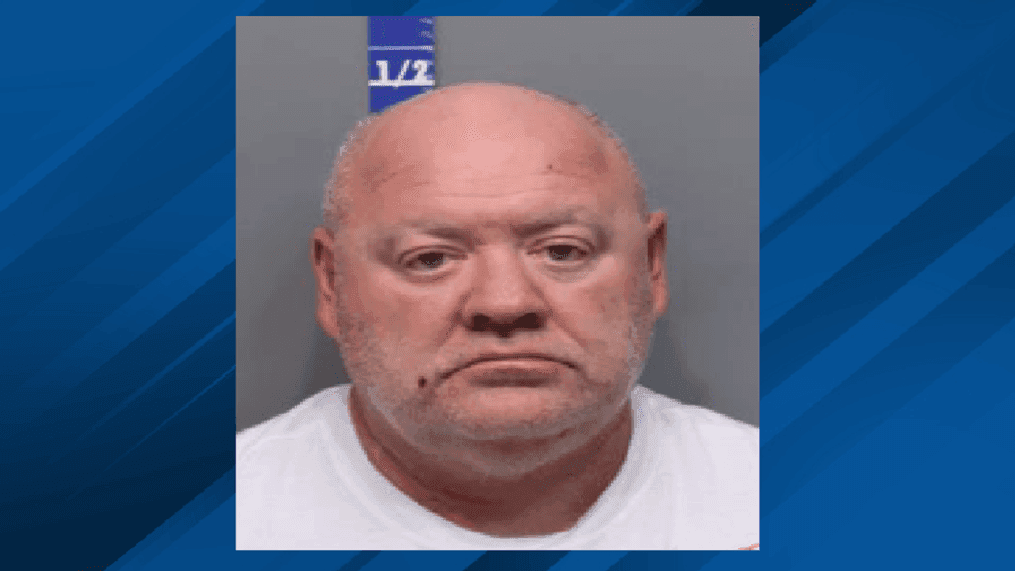 CHATTANOOGA, Tenn. (TND) — A middle school teacher who also works as a YMCA gym instructor is charged with aggravated sexual battery for inappropriately touching girls in the gym class.

The affidavit said multiple young females reported him frequently looking at the girls' bottoms and breast areas, and running closely behind them, apparently staring at their bottoms.

Then, as they bent down into a sprint-ready position, they said Hardeman repeatedly placed his hands on the lower backs and bottoms of multiple girls.

The alleged pattern came to an end when one victim told her parents what was happening. The affidavit said her father went to the YMCA and called police, but Hardeman had left before officers arrived and did not answer phone calls from police.

Parents of the alleged victims told WTVC they wished to press charges.

The YMCA put out this statement:

We are aware of an allegation of inappropriate behavior by a YMCA staff person towards three girls in a Youth Fitness Class at our Hamilton Family YMCA. We take this, and any allegation of inappropriate conduct, very seriously. The staff person was promptly suspended from all responsibilities at the YMCA and is not permitted on our premises while the investigation is underway. The YMCA is cooperating fully with local authorities in the investigation of this matter and cannot comment any further at this time. As always, the safety of youth entrusted into our care is our top priority.

The Hamilton County school district said Hardeman has been an exceptional education inclusion teacher since 2005, and he has been suspended without pay since last Friday, Jan. 20.